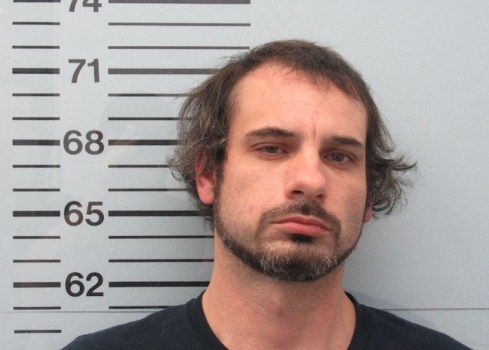 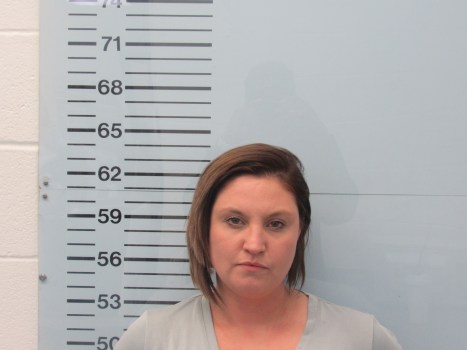 The Oxford Police Department has taken Danielle Evans, 33, of Oxford into custody in connection to a walk-in report submitted to the OPD in February.

On Feb. 14, the Oxford police took a report regarding credit card fraud. After investigation, Andrew Hobby, 36, of Oxford, was charged with 12 counts of Credit Card Fraud from incidents that spanned over a 13-day period in January.

Hobby was taken into custody on February 17th and taken before a Lafayette County Justice Court judge for
his initial bond hearing and issued a $15,000 bond.

On Monday, Mar. 7, Evans was taken into custody on a warrant for 11 counts of credit card fraud. Evans was taken before a judge for her initial bond hearing and given a $20,000 bond.