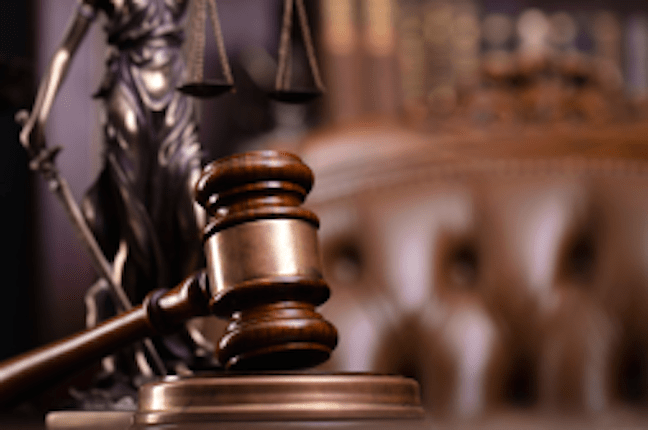 A Louisiana man accused of kidnapping a 13-year-old Aberdeen girl he met online has been found guilty of federal sex crimes.

Ronald Joseph Latiolais III, 26, of Gonzales, Louisiana was convicted of traveling across state lines with the intent to engage in sexual conduct with a minor.

During a two-day trial, court documents and evidence showed that Latiolais, then 24, met the girl online and drove from Louisiana to Mississippi to meet her in April 2019.

According to prosecutors, despite knowing she was underage, Latiolais went to the teen’s house during the night, cut the screen on the minor’s bedroom window, and escaped with the teen.

Latiolais was found guilty of transporting a minor in interstate commerce with the intent to engage in unlawful sexual activity. He will be sentenced by Judge Michael P. Mills in June of 2022.

U.S. Attorney Clay Joyner of the Northern District of Mississippi; and FBI Special Agent in Charge Jermicha Fomby made the announcement concerning the jury’s guilty verdict.

The FBI and MBI investigated the case with assistance from local law enforcement agencies.

U.S. District Judge Michael P. Mills is scheduled to sentence Latiolais in June. Latiolais faces 10 years to life in prison, as well as a fine of up to $250,000.