It may be cold outside, but we’re still springing forward 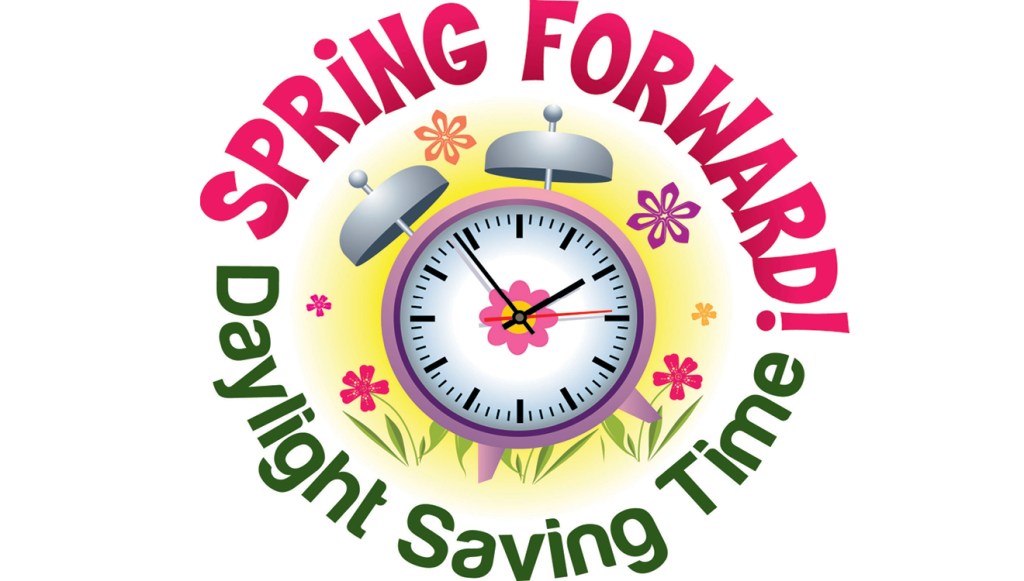 We may have winter temperatures in Oxford and Lafayette County today, but it’s still time to “spring” forward.

Daylight saving time announces its entrance at 2 a.m. Sunday for most of the country, so that means you need to set your clocks ahead by an hour before turning in Saturday night.

And, standard time will hibernate until Nov. 6. That means it will stay lighter for longer into the evening but the sun will rise later in the morning than it has during the months of standard time.

No time change is observed in Hawaii, most of Arizona, Puerto Rico, the U.S. Virgin Islands, American Samoa, Guam and the Northern Marianas.

The switch to Daylight saving time comes despite pushback from Americans. A poll conducted last October shows that most Americans want to avoid switching between daylight saving and standard time, though there is no consensus behind which should be used all year.

The poll from The Associated Press-NORC Center for Public Affairs Research found only 25% of Americans said they preferred to switch back and forth between standard and daylight saving time.

Forty-three percent of Americans said they would like to see standard time used during the entire year. Thirty-two percent say they would prefer that daylight saving time be used all year.

Which one do you prefer?