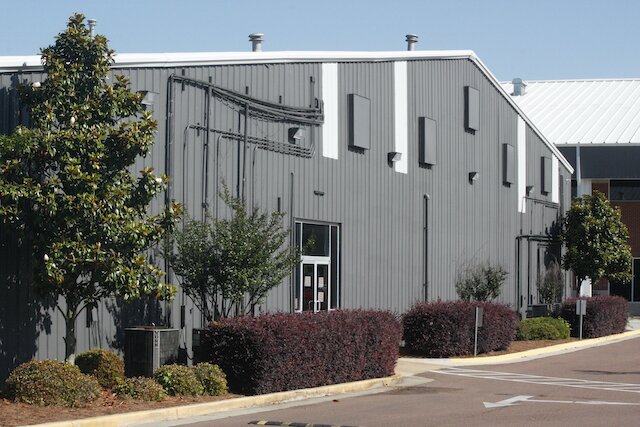 An increase in physical altercations around the Oxford Activity Centers has motivated officials to bump up security around the property during after-school hours Monday through Friday until the end of the school year.

The Oxford Board of Aldermen approved the request for the Oxford Park Commission to reimburse the Oxford Police Department for additional patrols at the activity centers from 4 to 6 p.m. each weekday through the end of the school year. OPC is exploring the possibility of getting School Resource Officers placed at the school.

According to OPC Executive Director Seth Gaines, the officials and employees are witnessing fights outside the buildings every other day, which is more than normal.

“I’ve suspended more people in the last two months than I’ve probably suspended in the last three years,” said Gaines. He then reported to the Aldermen that an issue occurred just last week that required him to call the police and get authorities involved.

“It was bad enough for that,” Gaines said.

The executive director stated that the students start these fights once they come straight out of school. Assistance is needed for these altercations as the centers are experiencing a staffing shortage.