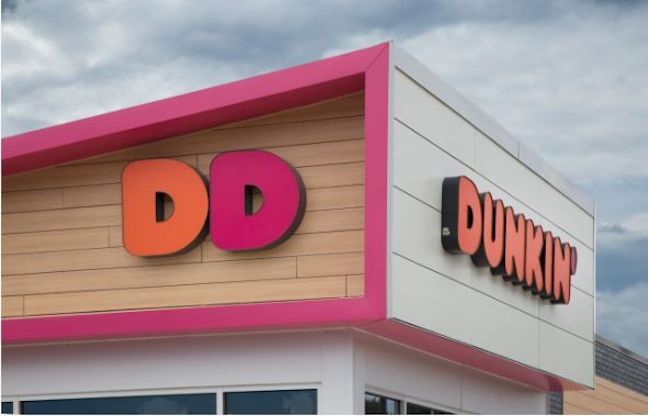 Plans for a Dunkin Donuts in Oxford move forward after the Oxford Planning Commission approves a special exception for a drive-through. However, designers will have to create a plan that does not block traffic or cause congestion on University Avenue and at the University Shopping Center.

Dunkin Donuts will be located at 1739 University Avenue where the current UPS Store is placed. According to Director of Planning Ben Requet, the UPS store has been relocated to another site in the shopping center.

“Neighborhood business does require this to be considered a special exception and the one criteria associated with it is to provide sufficient stacking space or queuing space for customers in the drive-thru,” said Requet.

The planning commission staff’s comets reported that Dunkin’s average drive-thru line length sat between that of McDonald’s and Taco Bell. In Oxford, both of those restaurants appear to have a longer space to queue a line than shown for Dunkin’ Donuts and both nearly reach University Avenue at times.

“There really isn’t another queue,” said Laskaris. “We’re turning customers away at that point. We’re not looking to queue them anywhere else. It’s in our best interest to expedite and move it as quickly as possible.”

“That’s something that we’re willing to work with the city [on] and understand what you guys are looking for,” said Laskaris. “We want to make sure we work together and that it works out correctly. Our number one goal is to make sure University Avenue on the grand opening, game days and peak hours of certain days doesn’t back up.”

According to the operator, Dunkin sees 80% of its customers before 11 a.m. during its breakfast hours. The traffic seen at the chain restaurant is not expected to combine with traffic from shopping center visitors.

“As it’s designed right now, … it’s kind of a decision between putting the risk of additional stacking on the city versus putting it on the shopping center,” said J.R. Rigby, Planning Commission chairman. With the shopping center intersection being a roadway close to Oxford’s lower level schools, other shopping centers, the University of Mississippi campus and a major highway, congestion would spell trouble for traffic and safety.

With their concerns in mind, commissioners approved the special exception but designers and planners will have to work with the Planning Department staff for an internal circulation design that keeps the stacking within the University Shopping Center.

“We’re going to do everything we can to make sure that the problem is alleviated within the center, too,” said Watkins.