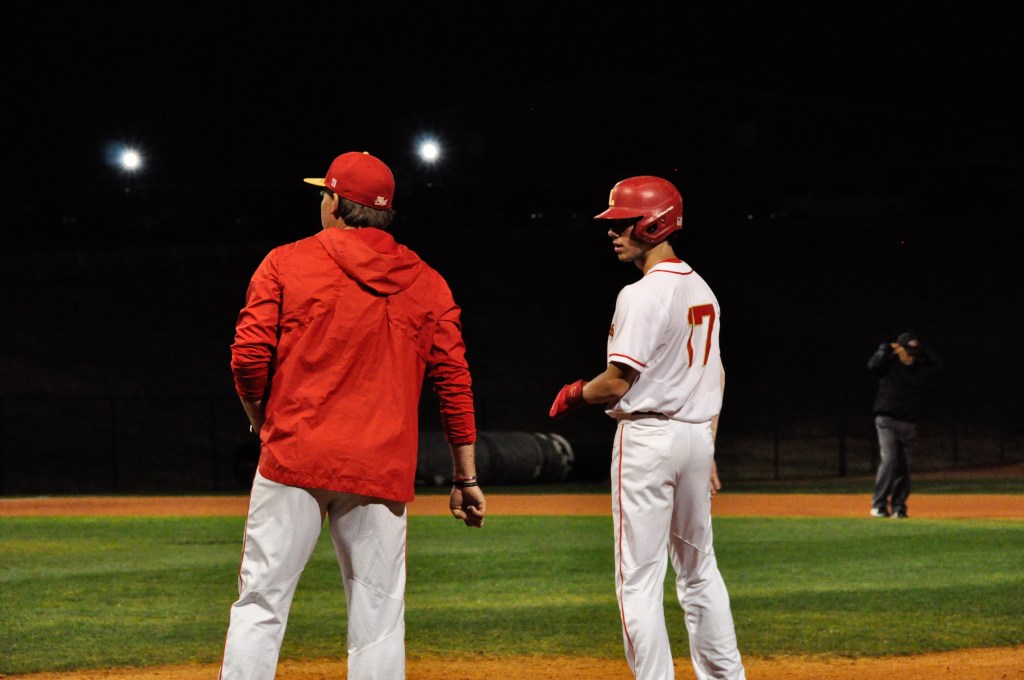 Lafayette split a doubleheader at the Northeast Mississippi Community College Spring Break tournament on Thursday in their last action before region play starts up next week.

The Commodores (7-5) beat Pontotoc 11-5 before falling 7-4 to Christian Brothers in the back half of their doubleheader.

Head coach John Walker’s squad faced a difficult non-region schedule that featured games against some of the elite talent in the North Half.

The Commodores split a pair of games against South Panola, who made the second round of the Class 6A playoffs last season before falling to eventual state champion Madison Central. The ‘Dores also came away with their first win in six tries against an Oxford team picked by many to compete for a 6A state title in 2022. They came up short against MAIS powerhouse Heritage Academy on March 11 before securing a signature win over a strong Pontotoc squad that is expected to contend for the 4A North Half championship.