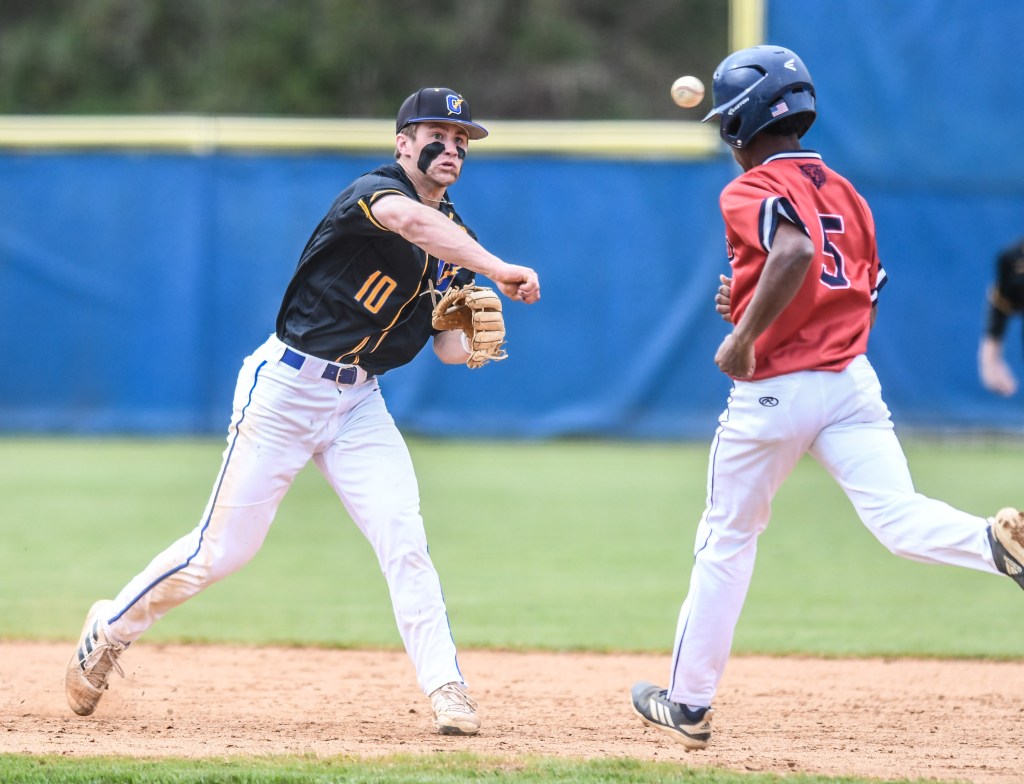 Oxford baseball continues to roll as the Chargers beat down on Corinth and Tishomingo after losing the first game of the Northeast Mississippi Community College Spring Break tournament to East Union.

Oxford (9-4) lost a high-scoring battle to undefeated East Union on Wednesday as the Urchins jumped all over sophomore righty Brady Stinnett, who gave up seven earned runs in three innings of work en route to an 11-6 loss.

Senior shortstop Ty Wicker had an excellent night at the plate, going 3-for-4 with a double, two RBIs and a run scored. Thomas Rayburn and Jack Harper were the only other Chargers who managed to get multiple base knocks, as each recorded two singles in the defeat.

The Chargers responded well to the loss however, coming back to hang double-digits runs on the scoreboard in wins over Tishomingo County and Corinth on Thursday.

Second baseman Aidan Goulding was unstoppable at the plate on Thursday, going 5-for-6 with a double, a triple, 4 RBIs and two stolen bases between the two games.

Wicker and star catcher Campbell Smithwick posted identical lines against Tishomingo County, as each went 2-for-3 with a double, two runs scored, an RBI and a walk. Smithwick also nabbed two bases against the Braves in the 10-4 victory.

The Chargers beat down on Corinth in the final game of the tournament, racking up a season-high 14 runs in a 14-3 victory.

Junior Vaiden Ellis threw all five innings for Oxford in the second half of the double-header, surrendering just one earned run on three hits while striking out six.

Sophomore Jack Harper made up for a subpar week on the mound, going 2-for-3 with a walk and three runs scored in the blowout victory.

Oxford finishes a tough non-region schedule with a home game against DeSoto Central on Saturday at 2 p.m. before playing their first region series against Grenada next week.