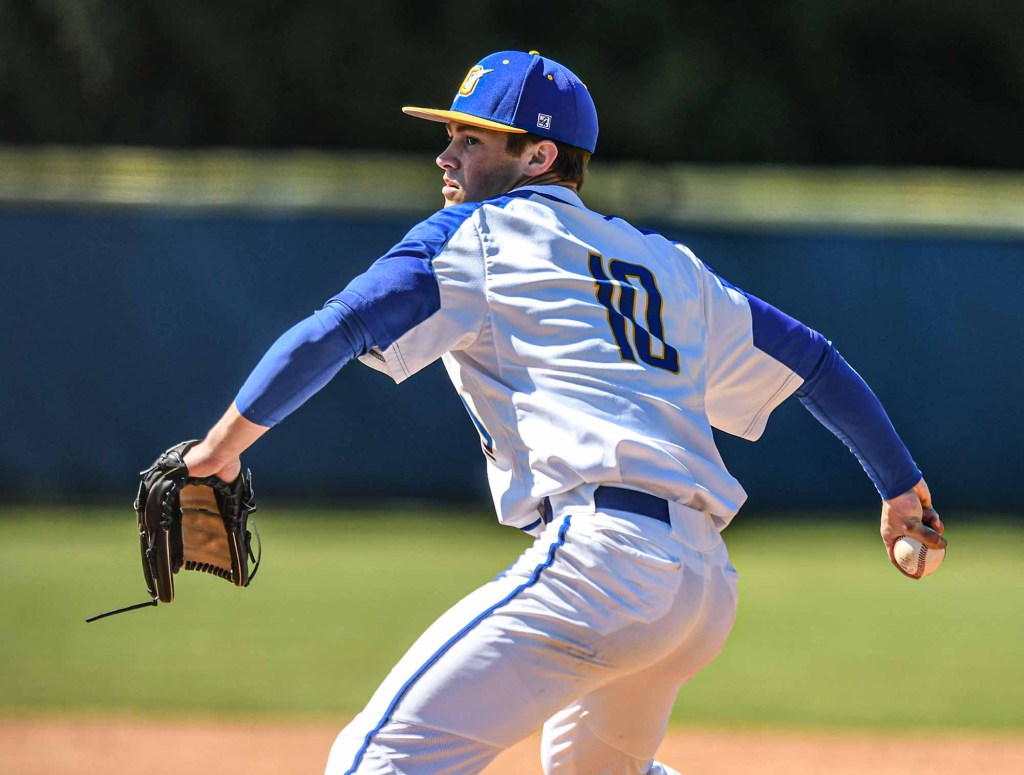 The Oxford and Lafayette baseball teams each changed the date for the start of their first district series this week due to severe storm and flood warnings across North Mississippi.

Both teams were originally scheduled to play on Tuesday, but severe storm warnings across the region promise to bring heavy rainfall throughout the day on Tuesday.

Lafayette (7-5) traveled to Lake Cormorant on Monday for the start of their first district series. The Commodores defeated the Gators 14-10 in a high-scoring slugfest that saw junior Carter Newman and sophomore Brody Breithaupt each record three RBIs.

Oxford (10-4) opted to delay the start of their series against Grenada, pushing the first game back to Wednesday at 7 p.m.

Both squads played difficult non-district schedules that featured games against some of the top teams in North Mississippi. They now begin what promises to be a tight race for the top spot in their respective districts, with both teams eyeing a long playoff run and a potential state championship.