Thief in the Night: Oxford man arrested for stealing items from unlocked vehicle 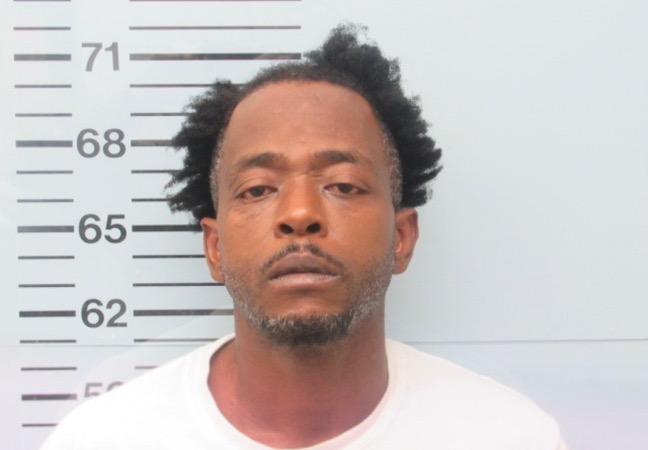 Larry Sanders, 42, of Oxford was arrested in connection to a theft case located in the 200 block of South Lamar Boulevard.

On Mar. 4, the Oxford Police Department was dispatched to the area for a report of an unlocked vehicle that had been entered into overnight and items stolen from it.

After an investigation, Sanders was arrested and charged with Commercial Burglary – Auto. He was also charged by Lafayette County Metro Narcotics.

Sanders went before a judge for his initial bond hearing and was issued a $10,000 bond.