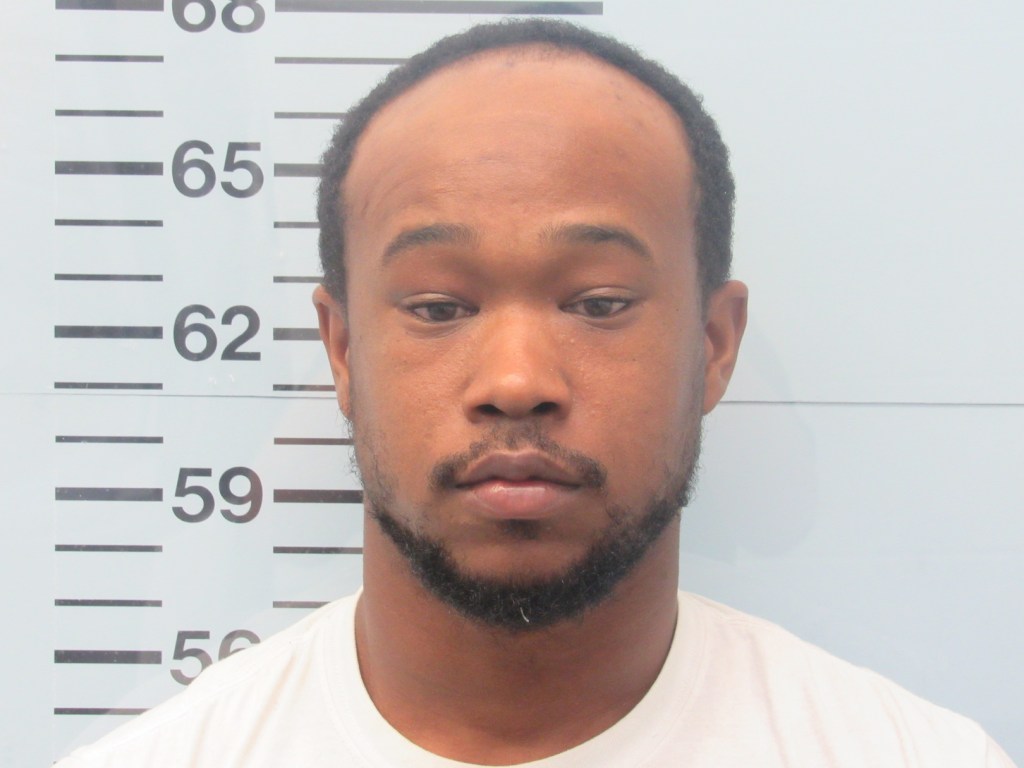 The Oxford Police Department responded to Private Road 3151 for a reported burglary on Monday.

The victim stated that their ex-boyfriend Lawrence Taylor, 30, of Oxford had broken into the victim’s apartment and caused damage inside.

After an investigation, Taylor was charged with one count of burglary. Taylor was taken before a judge and issued a $2,500 bond.