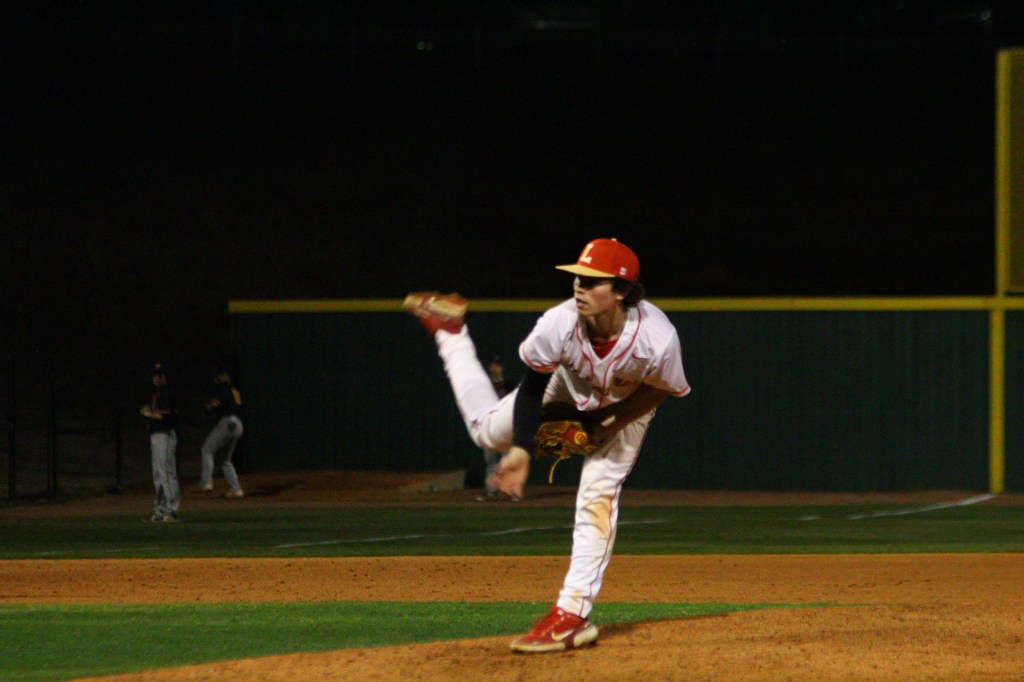 OXFORD, MISS — “We got pitches to hit and we didn’t miss them.”

“We had some opportunities to bang some runs in early and guys took good swings,” said head coach John Walker. “We found a lot of barrels, hit some balls really well all night and I thought the scoreboard showed that. We got pitches to hit and we didn’t miss them.”

Lafayette kicked things off in the first inning as they batted around the order en route to eight runs. The first seven batters of the inning all crossed home safely as the Commodores hung seven on the board before Lake Cormorant was even able to get one out.

Catcher Carter Newman plated four of those runs himself on a monstrous grand slam that soared over the left field fence and made it a 5-0 ballgame.

First baseman Seth Ross put together the only multi-hit night for the Commodores, going 2-for-3 with a pair of singles, three RBIs and a run scored.

“I think tonight we put together our best offensive lineup, maybe we suffered a bit defensively, but we’ve suffered defensively all year so we thought we might as well put some of our better hitters in there,” Walker said.

The junior allowed just two runs on two hits in four innings while striking out five. He allowed a leadoff single to start the game before settling in and retiring eight of the next nine batters.

“Radley usually has good command of all four pitches. The breaking ball was coming out a little early tonight, but Radley’s such a smart kid and a fierce competitor that he figured out real quick how to get the breaking ball across the plate and they really had trouble with it,” said Walker.

Sophomore righty Jack Wyatt East got the save for Lafayette, striking out two batters while giving up no runs and no hits in his only inning on the mound.

The Commodores are finally finding their groove offensively after struggling to generate runs in the first few weeks of the season. The ‘Dores have scored 10 or more runs in three straight games, putting together their best offensive performances of the season just in time for district play.

“We’ve started to put some things together offensively, and it’s been slow for us but we’ve started to put together a good offensive plan as a whole,” Walker said. “It’s starting to build some confidence from one guy to the next… I think our guys are starting to understand that it’s not going to take nine guys, it’s going to take that entire clubhouse for us to accomplish the goals we’ve set forth for ourselves.

Lafayette (9-5, 2-0 Region 2) will play one more game against the Gators on Friday at 7 p.m. in Lake Cormorant before moving on to face Greenville on the road on Tuesday.