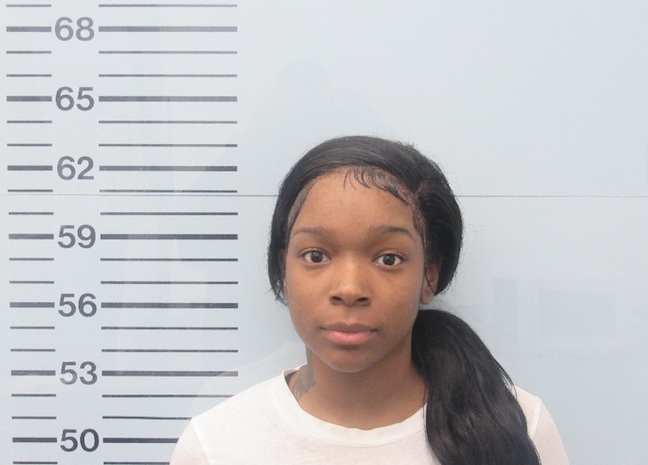 Kiya Ales, 21, of Batesville was arrested by the Oxford Police Department after a report of a shooting.

On Wednesday, OPD investigated a report about the reporting party’s car being shot by a coworker while they were both driving on Highway 6. No one sustained any injuries.

After an investigation, Ales was taken into custody and charged with aggravated assault. Ales was taken before a judge for an initial bond hearing and issued a $50,000 bond.