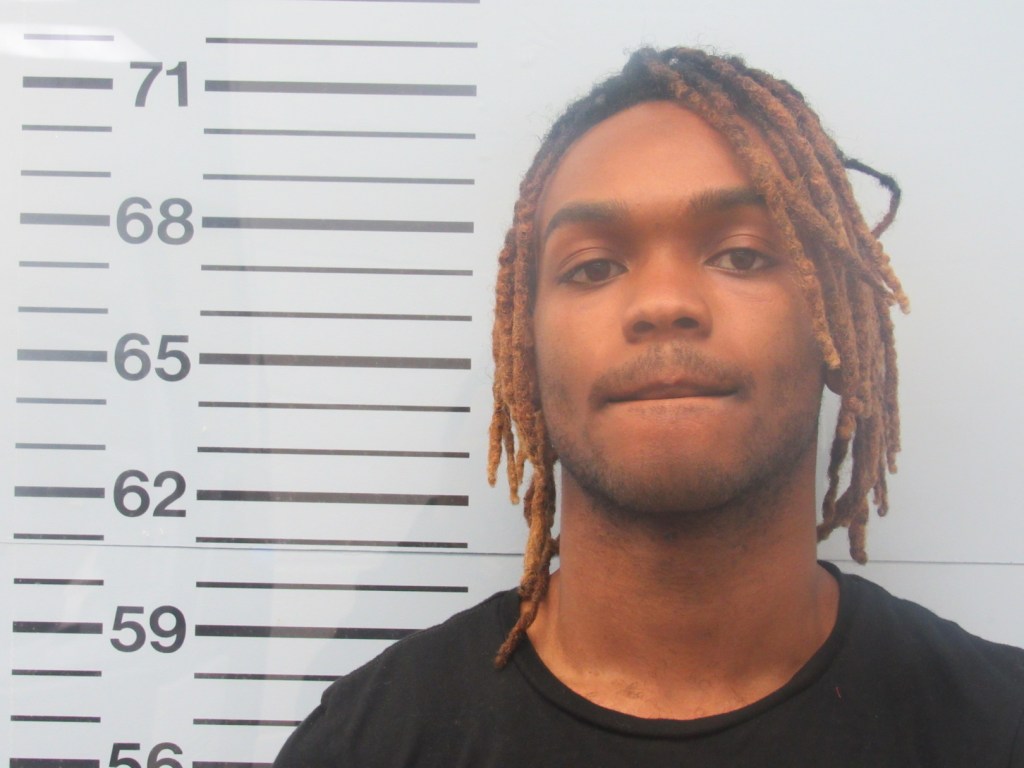 The Oxford Police Department received a report from The Archive Apartments about forged money orders and several incidents of credit card fraud on Mar. 1.

After conducting an investigation, the suspect was identified as Dontarius Cosby, 22, of Robinsonville, Mississippi, and a warrant was issued for his arrest.

On Tuesday, Cosby was taken into custody and released on a felony bond. Cosby was charged with three counts of uttering/forgery and two counts of credit card fraud.

A judge issued Cosby a $10,000 bond for the additional charges, however, the bond was revoked.