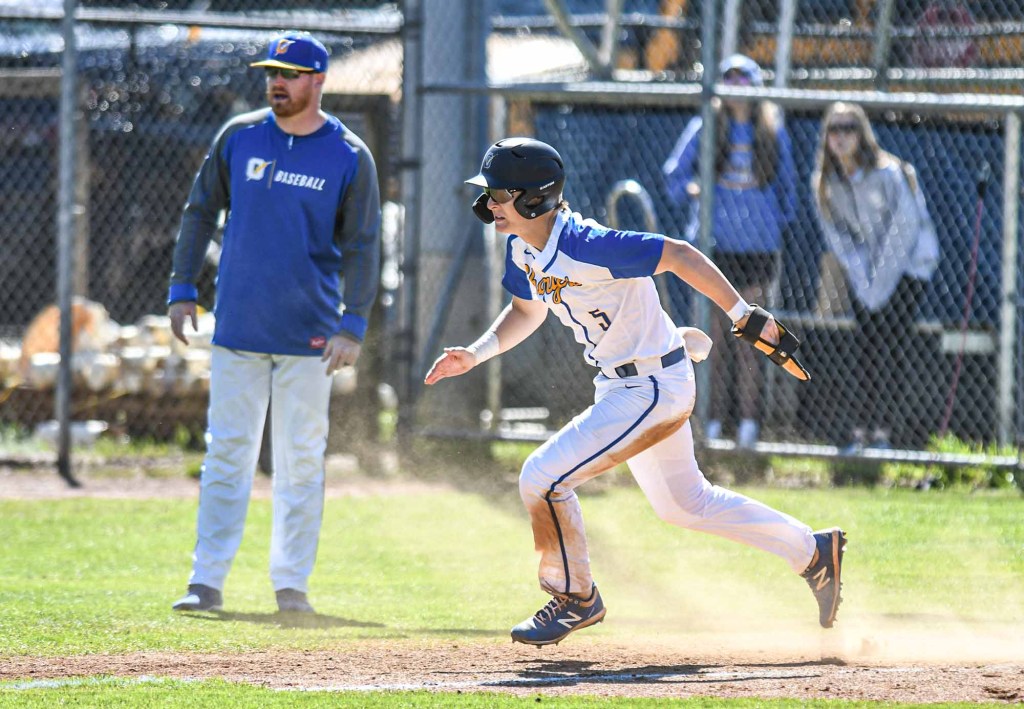 Oxford baseball came away with their first district win of the season on Wednesday when they defeated Grenada 8-6 on the road.

The Chargers (11-4, 1-0 Region 1) got on the board early and often, plating at least one run in the first, second, third, fourth and sixth innings.

Senior Dixon Webb drew the start on the mound, throwing five innings and giving up five runs on eight hits.

Shortstop Ty Wicker had a big night at the plate, going 3-for-5 with a double, three RBIs and a run scored. The senior leader also got the save on the mound, giving up one run on just three hits while striking out four in two innings of work.

Sophomore Thomas Rayburn was one of three Chargers with two hits on the night, joining juniors Campbell Smithwick and Hayden Campbell.

Grenada scored three runs in the bottom of the fifth to make it a 6-5 ballgame, but Oxford closed the door on a comeback with two more in the sixth to push the lead back to three.

Oxford secured their first district win of the season with the victory, which pushed their record to 11-4. They will return home for a game against Grenada on Friday before going back on the road Saturday for the final game of the series.