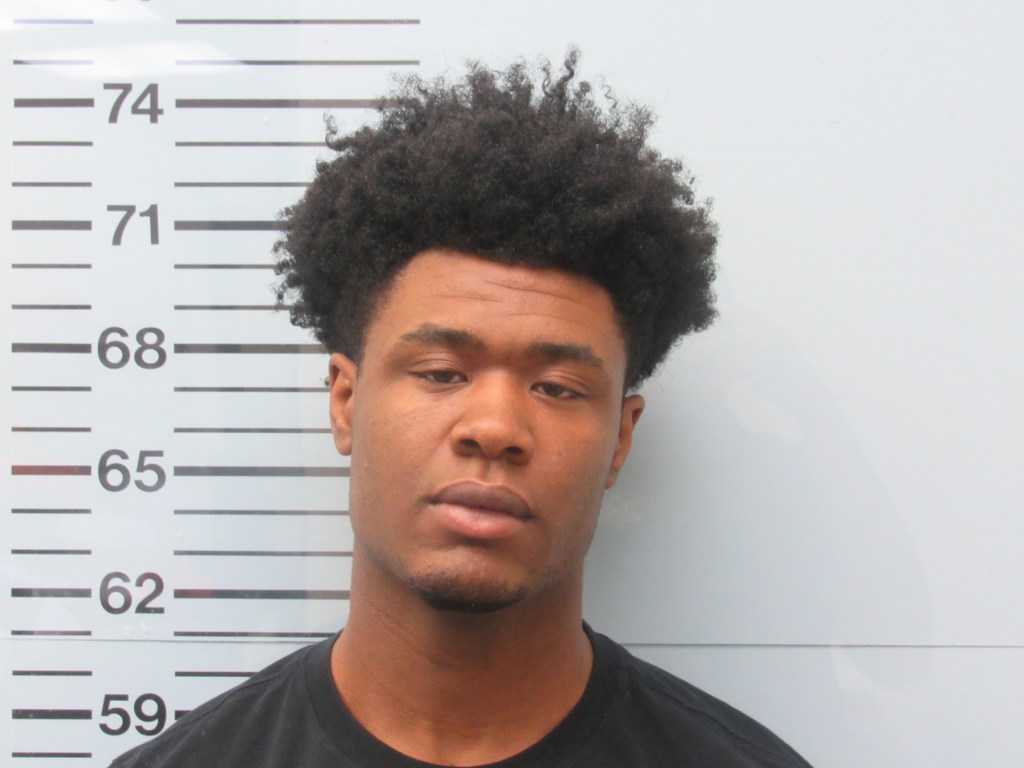 On Monday, the Oxford Police Department responded to Olive Branch Way for a reported disturbance.

After investigation, Derrian Pegues, 22, of Oxford, was charged with two counts of burglary, simple domestic violence and resisting arrest.

Pegues was taken before a Lafayette County Justice Court judge for his initial bond hearing and was issued a $5,000 bond.