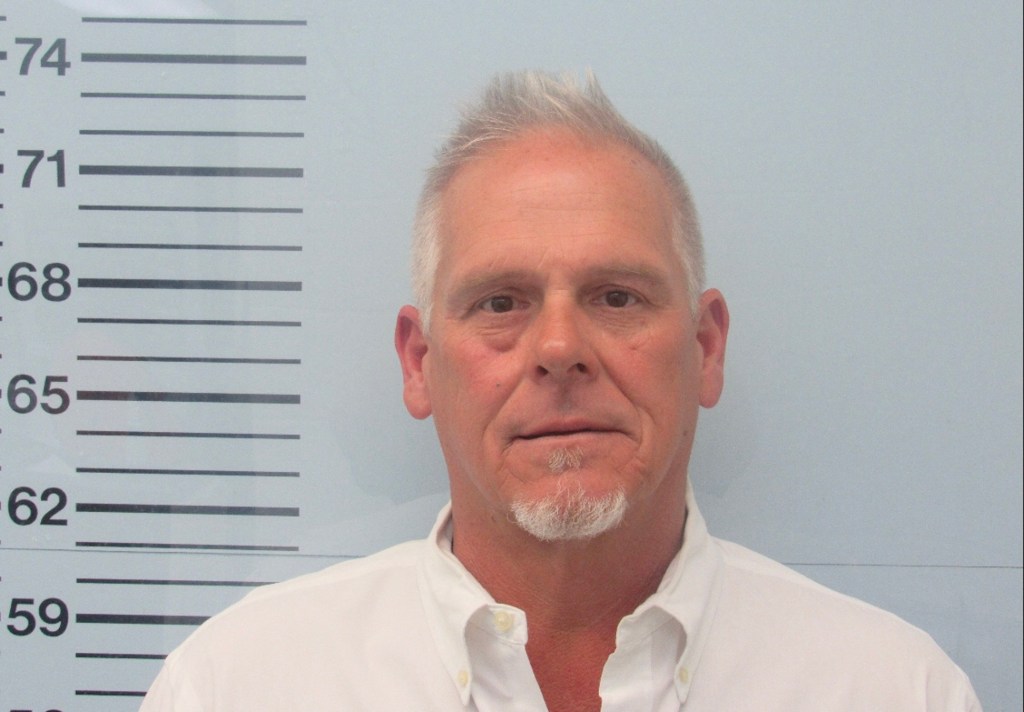 On Friday, the Oxford Police Department took a walk-in report during which the department was notified of an individual wanted by the Mississippi Department of Corrections. The individual was later identified as John Hopper, 56, of Walnut, Mississippi.

Officers identified Hopper and his vehicle and conducted a traffic stop on him. Hopper was subsequently arrested for his active warrant and for possession of a firearm by a convicted felon.

Hopper was taken before a judge for his initial bond hearing and was issued a $10,000 bond. A hold was placed on Hopper by MDOC.