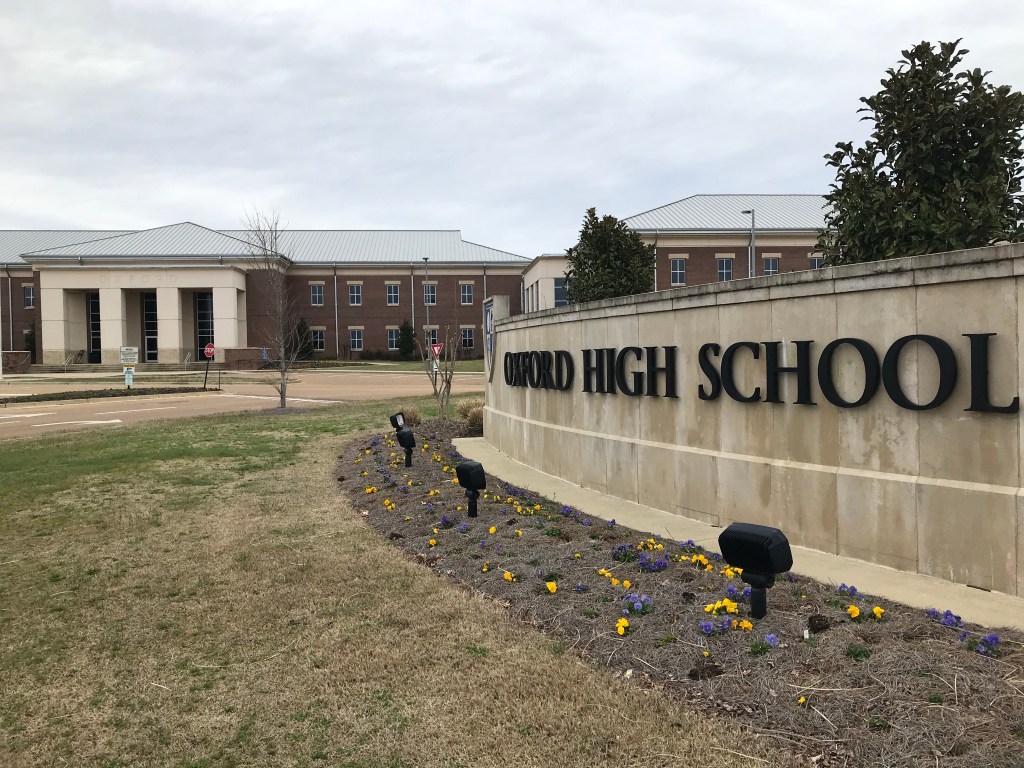 The Oxford High School campus was secured by law enforcement on Tuesday morning after threats of violence circulated on Snapchat.

“This morning there were unsubstantiated rumors circulating on Snapchat encouraging others [to] not go to school today,” said Oxford School District Communications Coordinator Heather Lenard. “School Resource Officers wanted to assure students and parents that campus was secured.”

The threats were made after two students were disciplined following a violent altercation on Monday.

The district recently made changes to their disciplinary policies following an outbreak of incidents earlier in the year. This was the first altercation reported since the changes went into effect over a month ago.

“Any and all threats are taken seriously, reported to law enforcement and punishable by law,” said Lenard.

The campus was secured and school was back to its normal schedule as of 10 a.m. Tuesday.