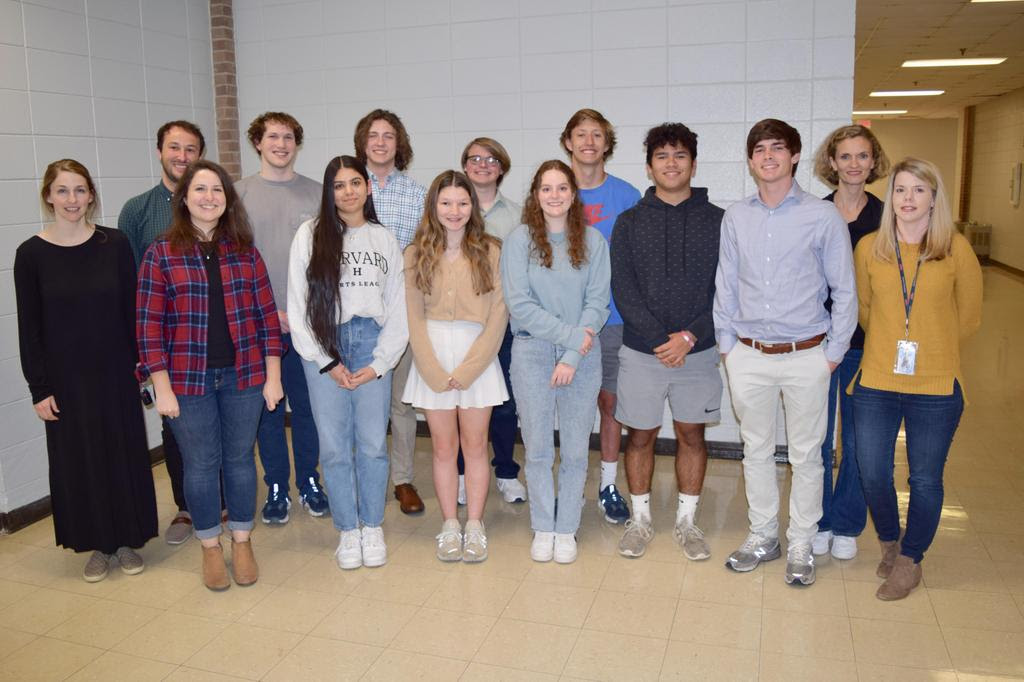 OXFORD, MISS — Thirty-three Oxford High School students have qualified for the State Seal of Biliteracy, a recognition of achievement for any high school student that shows a level of mastery in English and at least one other foreign language, whether as a learner, heritage or native speaker.

The state of Mississippi has never had a student earn more than one seal, but Oxford High has two students this year who achieved a seal in two languages.

Oxford High School, who had students receive seals in nine different languages, is the first in Mississippi’s history to have students complete an alternative assessment for their language as there was no test before.

The number of OHS students to receive the Seal of Biliteracy is expected to grow by year’s end, as 16 additional students will be testing in May.

OHS Principal Noah Hamilton recognized the foreign language department and students at the March Board of Trustees meeting.

“Language is increasingly important as we prepare our students to go out into an ever-shrinking world, where international workplaces are becoming increasingly common,” said Noah Hamilton, OHS Principal. “You can be a student that arrives at the high school never having heard another language other than English and through studying a foreign language here, you can become real-world proficient. Or you could be a native speaker of another language and this seal recognizes the hard work to learn English and assimilate into American school systems. This highlights how diverse our city is, but also that we can be the leaders in celebrating that diversity of our community, and especially our students.”

Here is the full list of students who received a State Seal of Bileteracy: