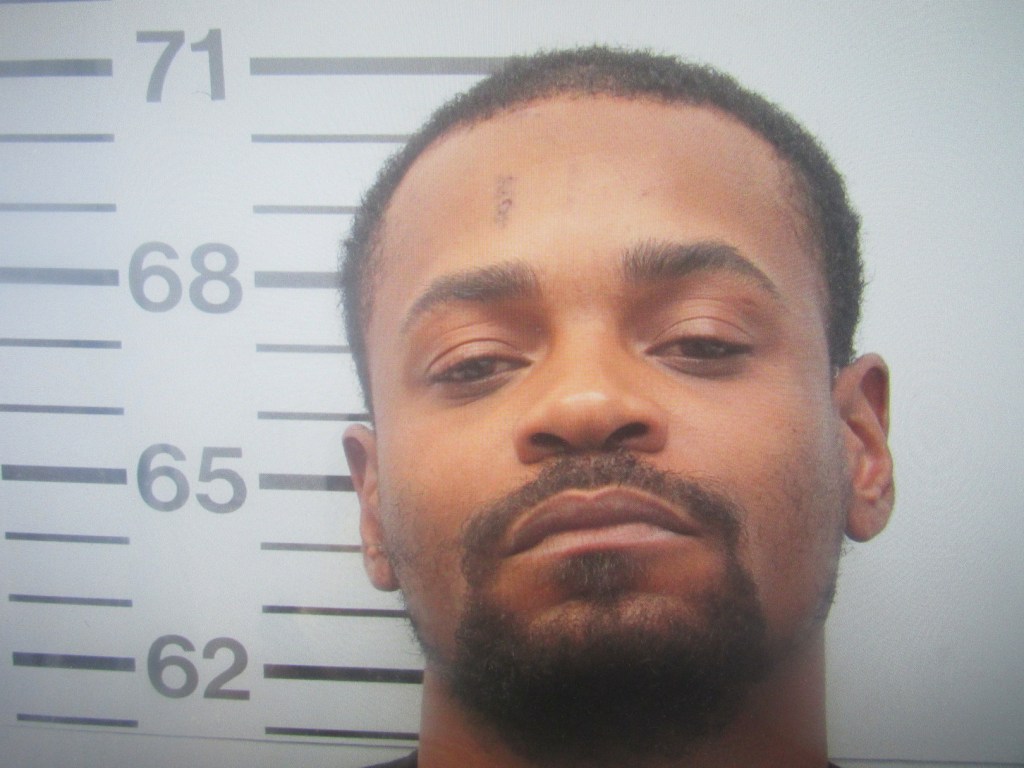 During the checkpoint, Travis Sims, 35, of Oxford was found to be in possession of a firearm as a convicted felon.

Sims was arrested and charged with possession of a weapon by a felon. He was later taken before a judge on Monday for his initial bond hearing and issued a $10,000 bond.