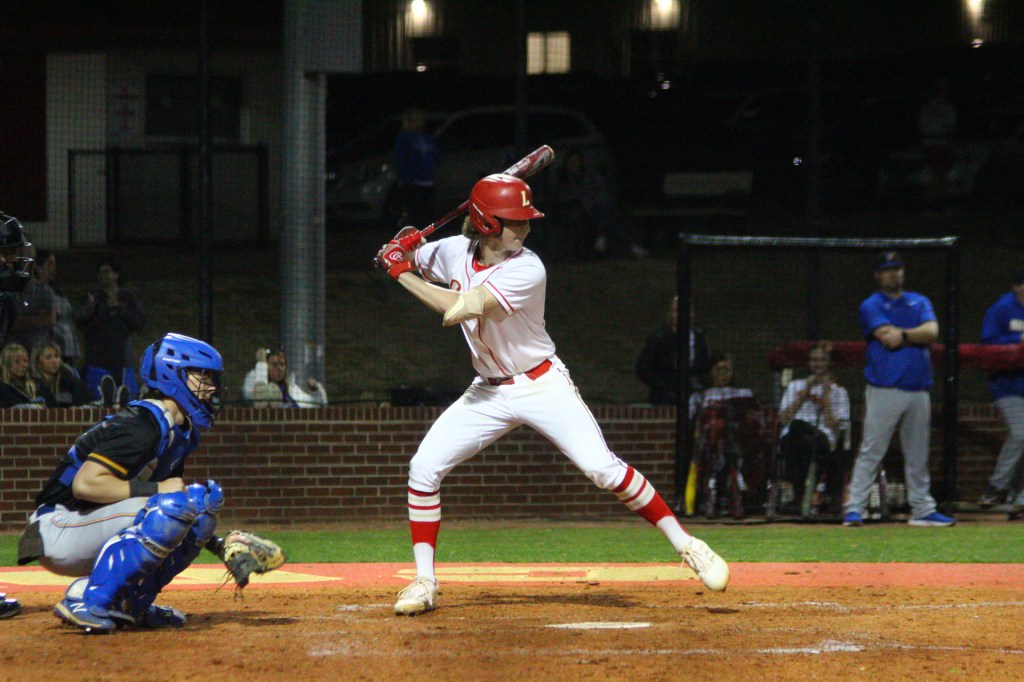 OXFORD, MISS — The Lafayette baseball team is on a roll.

Head coach John Walker’s Commodores have now won eight straight after going 3-0 on the weekend with a win over Ripley on Saturday and a pair of victories over Greenville in a Friday doubleheader.

They scored double-digit runs in each of their eight wins, including a 23-0 victory over Greenville in the first game of Friday’s doubleheader.

Three Lafayette starters are hitting over .300 on the season, including centerfielder Tyrus Williams who is currently batting over .400 to lead the team.

The Washington State commit sets the table for the Commodores lineup out of the leadoff spot, and has struck fear in opposing pitchers all season. He paces the team in batting average (.426), on-base percentage (.533), slugging percentage (.680), hits (20), runs (24) and stolen bases (8).

Williams is not the only player who is on a hot streak however.

Junior first baseman Radley Hill is also batting over .300 this season, and drove in four runs on two hits in the first half of Friday’s doubleheader. He also recorded two more hits and three more RBIs in the win over Ripley on Saturday.

Junior third baseman Seth Ross also had a big weekend, launching his second home run of the season on Friday before contributing a double and three RBI’s in the win on Saturday.

Walker’s squad has also enjoyed sensational outings on the mound to help extend the win streak.

Junior Noah Robinson is the undisputed ace for the Commodores, posting a 0.35 ERA in his five appearances on the mound this season.

Sophomore Logan Williams has also come on strong as of late, recording a no-hitter in the second half of Friday’s doubleheader to keep his ERA below 1.50.

Lafayette now sits at 14-5 on the season and is a perfect 6-0 in district play. They have just five games remaining in their regular-season schedule, including a three-game series with Cleveland Central next week to wrap up their district schedule.

The Commodores will look to keep the momentum going against the Wolves before turning their attention to Tupelo on April 14.