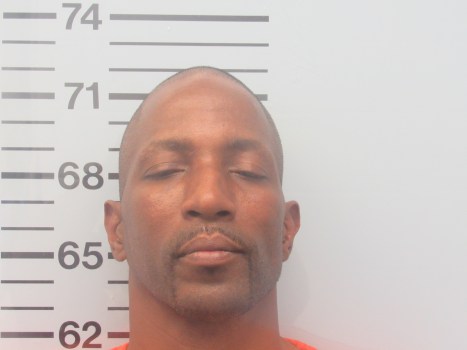 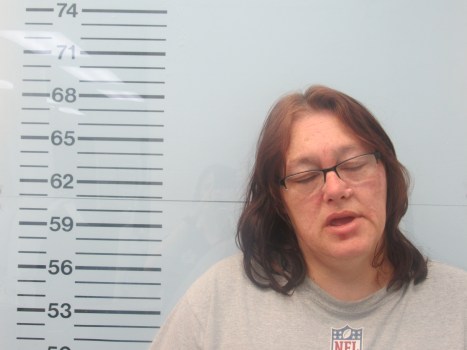 On Saturday morning, the Lafayette County Sheriff’s Department arrested a couple after receiving a report of domestic violence.

LCSD was dispatched to 03 County Road 2062 in Abbeville, Mississippi at 11 a.m. to respond to a caller. Dispatch stated the caller had reported a male pulling a weapon on her.

Market and Hart were taken before a judge for their initial hearing. Market was issued and $10,000 bond and Hart a $500 bond.