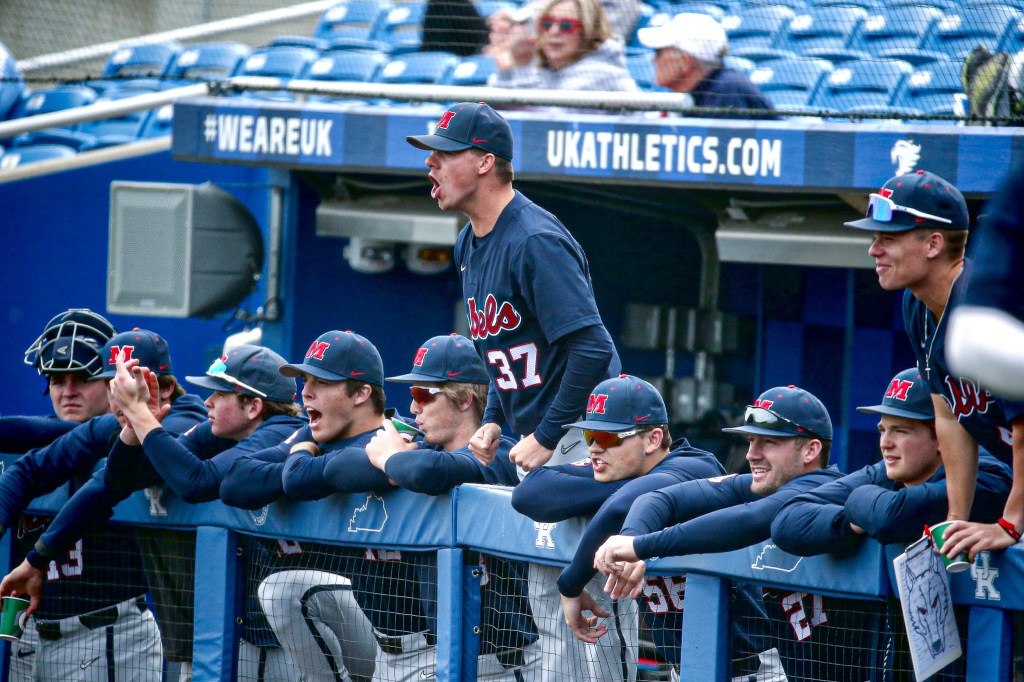 OXFORD, MISS — Ole Miss baseball righted the ship with a series victory on the road against Kentucky this weekend after being swept by No. 1 Tennessee at home last week.

The Rebels (19-8, 4-5 SEC) jumped at least one spot in every major poll after taking two out of three games against the Wildcats in Lexington.

Head coach Mike Bianco’s squad will travel to Pearl, Miss. on Tuesday to take on Southern Miss at Trustmark Park before returning home to take on Alabama in their weekend series.

The Rebels have won five of their last seven against the Golden Eagles dating back to March 2018. The last time the two squads faced off was in the Oxford Regional final in 2021, when Ole Miss came away with a 12-9 victory to move on to the Tuscon Super Regional.