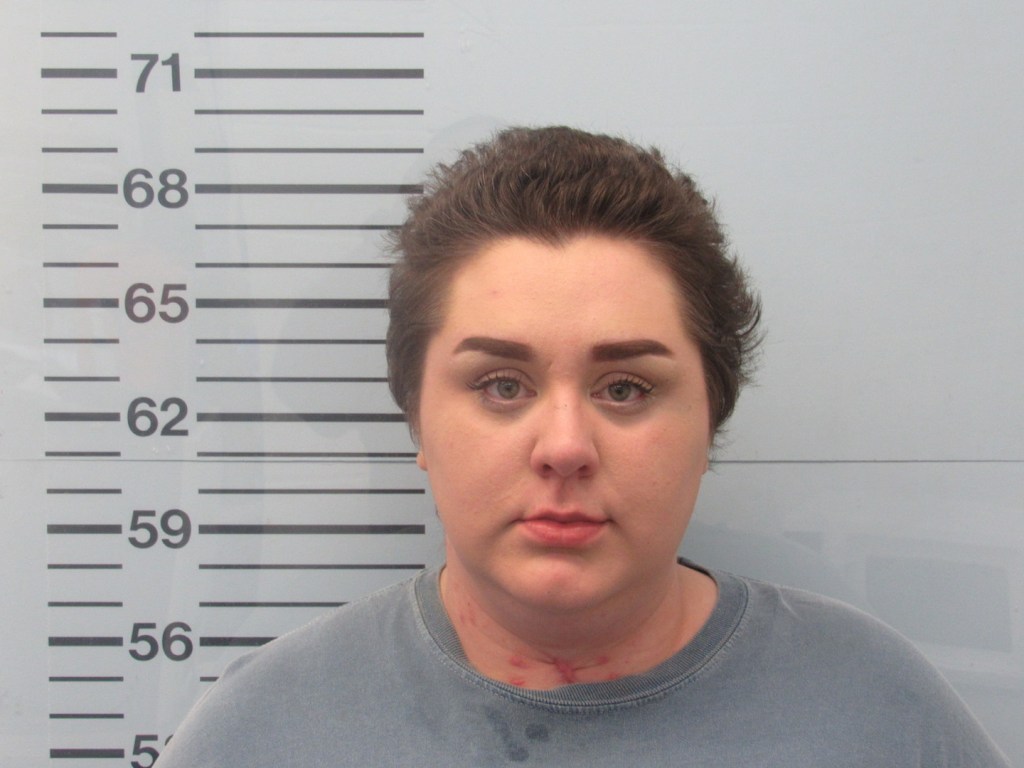 The Lafayette County Sheriff’s Department has arrested one Oxford woman in connection to an ongoing child abuse case.

LCSD deputies were dispatched on Sunday, Apr. 3 at 7 p.m. after receiving a disturbance call. Upon arrival, deputies determined the disturbance was possibly child abuse and notified the Investigation’s Division.

Investigators arrived and determined that the mother Riley Jane Cook, 26, of Oxford had abused both her juvenile children.

Cook was arrested and later charged with one count misdemeanor child abuse and one count felony child abuse. Cook’s bond was set by a Justice Court Judge for $20,000.

The case is still under investigation.