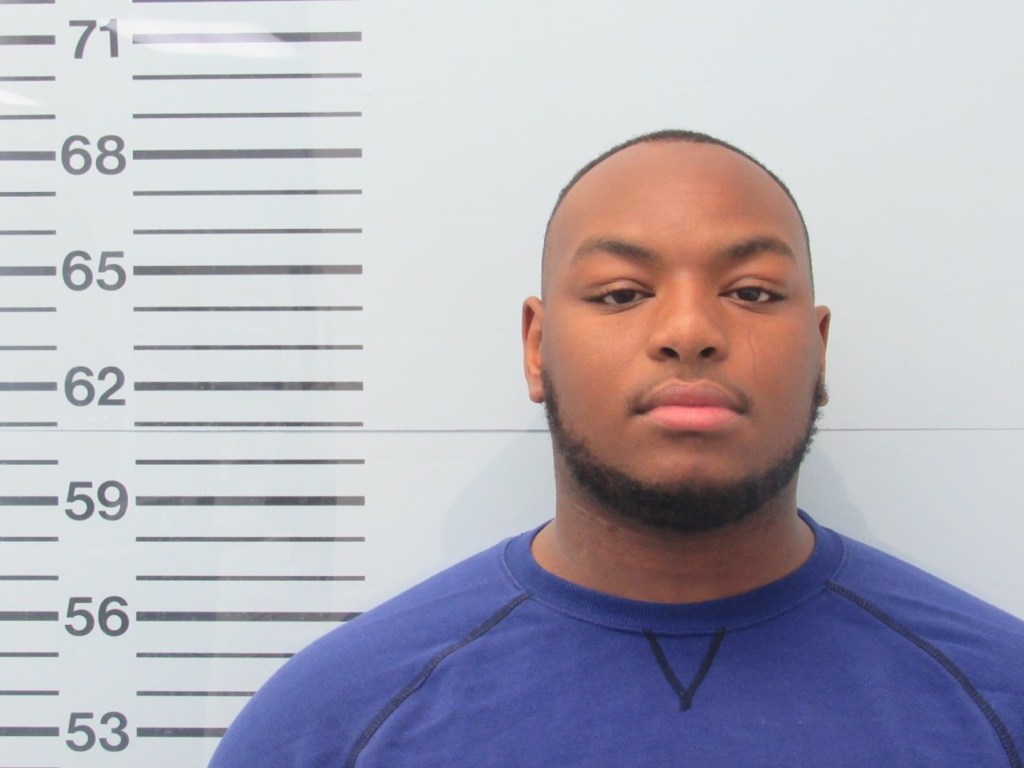 The Oxford Police Department arrested an Oxford man after obtaining a report of fraud.

OPD took a walk-in report on Mar. 28 about the reporting party’s banking information being fraudulently used. Jeremi Woodall, 20, of Oxford was charged with two counts of credit card fraud after an investigation.

Woodall went before a Lafayette County Justice Court judge and was issued a $5,000 bond.