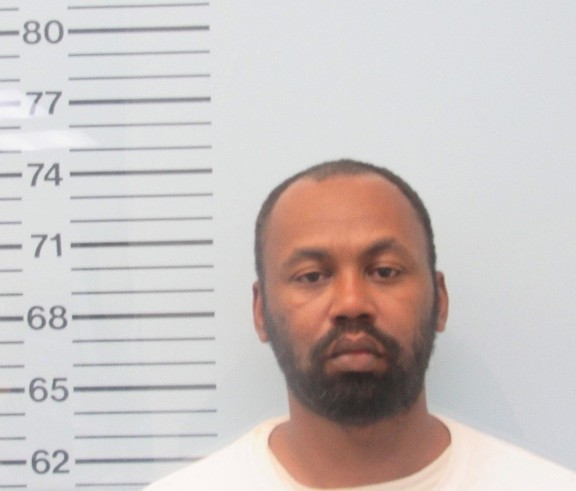 On Thursday, officers responded to the 1300 block of North Lamar Boulevard for a stolen firearm from a business.

Investigators subsequently learned that the suspect was Cardale Smith, 34, of Oxford and filed for warrants on Smith.

Smith was taken into custody near his residence without incident and charged with three counts of felon in possession of weapon.

Smith was taken before a Lafayette County Justice Court judge for an initial bond hearing and was issued a $25,000 bond with holds for other jurisdictions.