Hudson Lindsay: A scholar, then an athlete 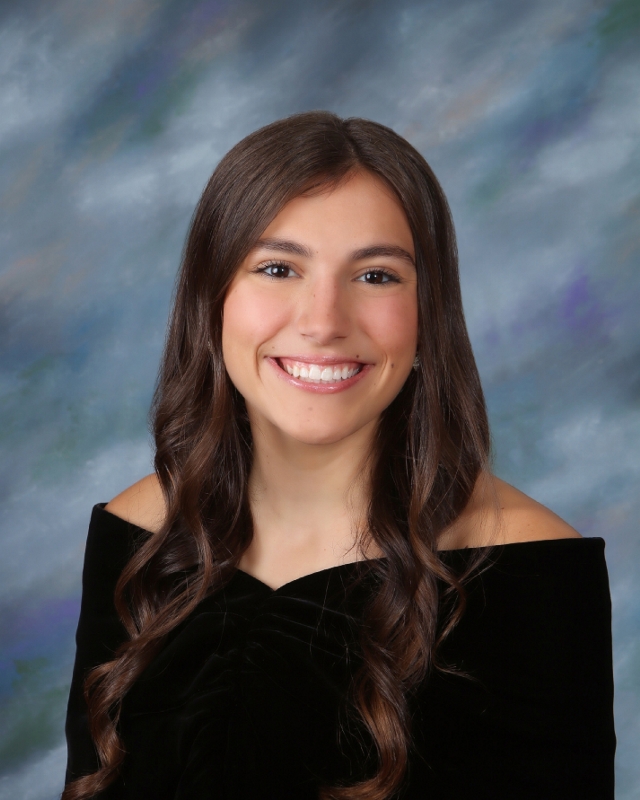 Lafayette senior Hudson Lindsay was named as one of the recipients of the 2021-2022 Lindy Callahan Award. (Commodore Media Group)

Lindsay, who is committed to play soccer at Northwest Community College next year, said it was an honor to receive the award, citing it’s recognition of both athletic and academic achievement.

“I put a lot of hard work into both my academics and my athletics so getting rewarded for that is just really special for me,” Lindsay said.

The award is presented each year to 16 students across the state of Mississippi, and celebrates their academic accomplishments as well as their involvement in high school athletics. It also includes a $1,500 scholarship.

“I do try to prioritize my academics first,” Lindsay said. “I’ll do my homework sometimes on the bus ride to a game, the bus ride back.”

Recipients are selected by a committee made up of MHSAA partners and school administrators. The committee selects one boy and one girl from each of the eight geographical districts that compose MHSAA.

Lindsay, a three-sport athlete, is currently finishing her senior tennis campaign after leading the Commodores to the state championship game in both volleyball and soccer.

“Hudson is the ultimate team player,” said Lafayette tennis coach Debbie Swindoll. “She has been a contributor to two 5A state team championships and one 5A team runner-up. She is a leader. Hudson exemplifies everything that the Lindy Callahan Award is about. She is a great student, great athlete and a great young lady. I’m so proud to have been able to coach her.”

“When I heard Hudson won the Lindy Callahan Award I couldn’t [have been] more excited for her,” said Lafayette soccer coach Melinda Scruggs. “It solidifies how much hard work and dedication she puts into everything she does. Playing sports are important to her but I do believe academics are her number one focus.”

Lindsay is the third Lafayette athlete to win the award since its inception in 1996, and the first since Janee Westbrook in 2014.

“She’s been such a big part of our program and represents our school well,” Scruggs said. “I know she will go on to do great things.”

Lindsay says she did not always envision an athletic career beyond high school, but is excited to use her skills on the pitch to help further her education.

“I actually didn’t think I was gonna end up playing soccer after high school until about October when I committed,” she said. “Up until that point I was solely focused on my academics. So now that I’m bringing athletics back into the picture it’s a little nerve racking, but it’s still exciting that I’m using that as a way to get my education.”

Lindsay says she is not sure where her path will take her next, but noted that she is not ruling out extending her soccer career at a four-year university if the opportunity presents itself.

“I kind of see myself ending up at Ole Miss afterwards, but it’s all still up in the air,” she said. “I would like to play at a four-year after Northwest if that’s a possibility for me, but if not, and that’s where my time comes to an end I’ll be grateful for the time I did have to play.”

She says if she does end up at Ole Miss she intends to pursue a degree in engineering.

“Before I committed I was very interested in the engineering program at Ole Miss, I wanted to get into the CME program,” Lindsay said. “Even though CME is probably not where I’m going [now], I think engineering would be a path that I’d be interested in taking.”