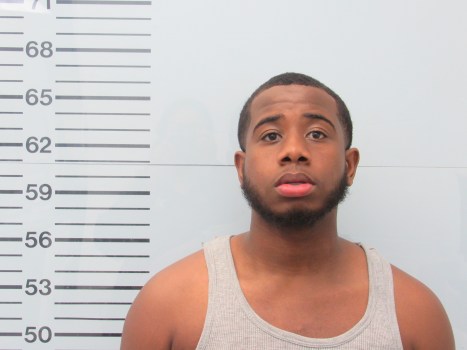 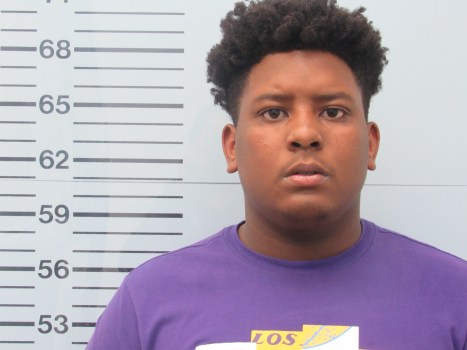 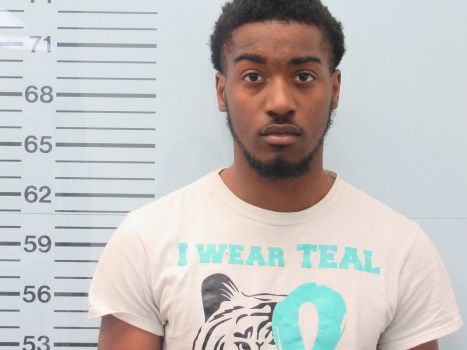 The Oxford Police Department has identified eight suspects in connection to a case of a vandalized vehicle and has taken three Panola County men into custody.

On Sunday, the OPD took a report of a vehicle being damaged while parked in the City of Oxford Parking Garage. Through investigation, eight suspects were identified. Of the eight, Nyjel Moering (20), Geonta Tribble (19) and Amarian Kyles (18) of Panola County were arrested and charged with felony malicious mischief.

Moering, Tribble and Kyles were taken before a Lafayette County Justice Court judge for their initial bond hearing and each issued a $2,500 bond.

This is still an ongoing investigation and future arrests are possible.