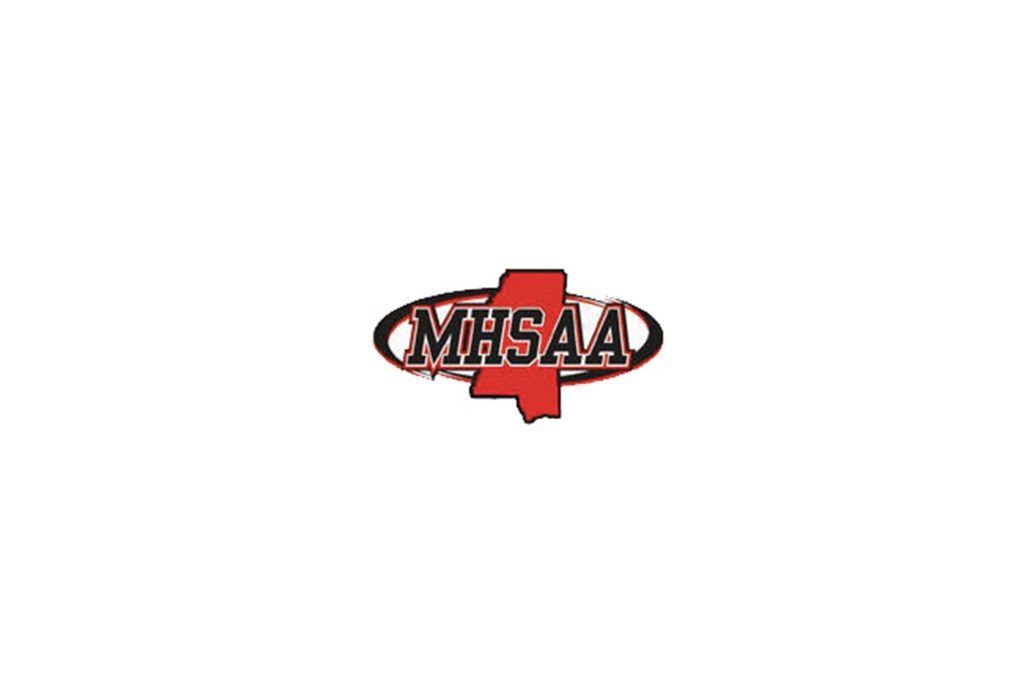 The MHSAA's executive committee voted 12-1 in favor of adding a seventh high school classification on Friday.

Mississippi will have seven high school classifications for the 2023-2024 school year after the Mississippi High School Activities Association’s executive committee voted on Thursday to add a class 7A.

Classes 2A through 4A will each be made up of eight regions with five schools each, and Class 1A will divide the remaining schools into eight regions.

“I think it’s gonna be good for all the schools, one through seven,” said Lafayette High School Athletics Director Greg Lewis. “I just think it levels the playing field for a lot of teams.”

“To me, it makes things a little more equitable,” said Oxford High School Co-Activities Director Chris Baughman. “I think when you can make things more equitable and fair for all schools, I mean you’re always going to have a discrepancy from the top end to the bottom end of those schools, but in some of these cases it’s a significant change.”

The move is a welcome change for Lafayette, who will likely become one of the largest schools in 5A under the new classification plan.

“Looking at the numbers, I feel like it puts us, kind of like where we were before, at one of the top schools at the 5A level,” Lewis said. “I don’t think we’ll go into 6A yet, but I think it’s coming.”

The change is not quite as consequential for Oxford, who will still have to contend with the elite schools in the state in the new 7A classification.

The biggest change for local schools will be in scheduling.

For example, with six teams in each region, football teams now have to schedule an additional two non-region opponents each season. Similarly, baseball teams will have cut a significant number of non-region games and either continue to play three-game series for region opponents or shift to a home-and-home model.

The new alignment plan will go into effect for the 2023-2024 school year. MHSAA will determine the new classifications this fall when new enrollment numbers are available.