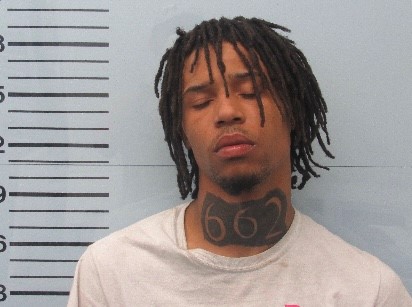 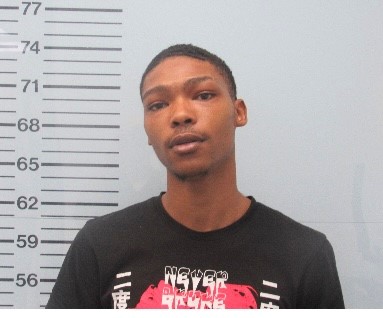 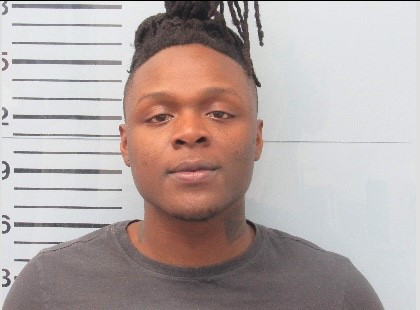 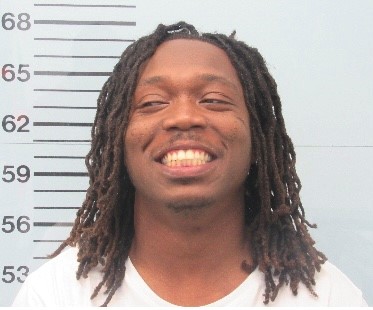 Four suspects were taken into custody by the Oxford Police Department for attempted burglary in the 100 block of Creekmoore.

On Sunday, OPD quickly responded to a 911 call in reference to a disturbance in the area, and reportedly all four suspects were apprehended within minutes of the call.

After further investigation, Markevius Owten (22), Marquis Handy (26) — both of Oxford, Joshua Handy (22) of Myrtle, Mississippi, and Nickolus Taper (21) of Sardis were all taken into custody and charged with conspiracy to commit a crime and burglary/home invasion.

All four were taken before a judge for an initial bond hearing and each issued a $35,000 bond. Owten’s bond was revoked due to him being out on a previous felony bond.