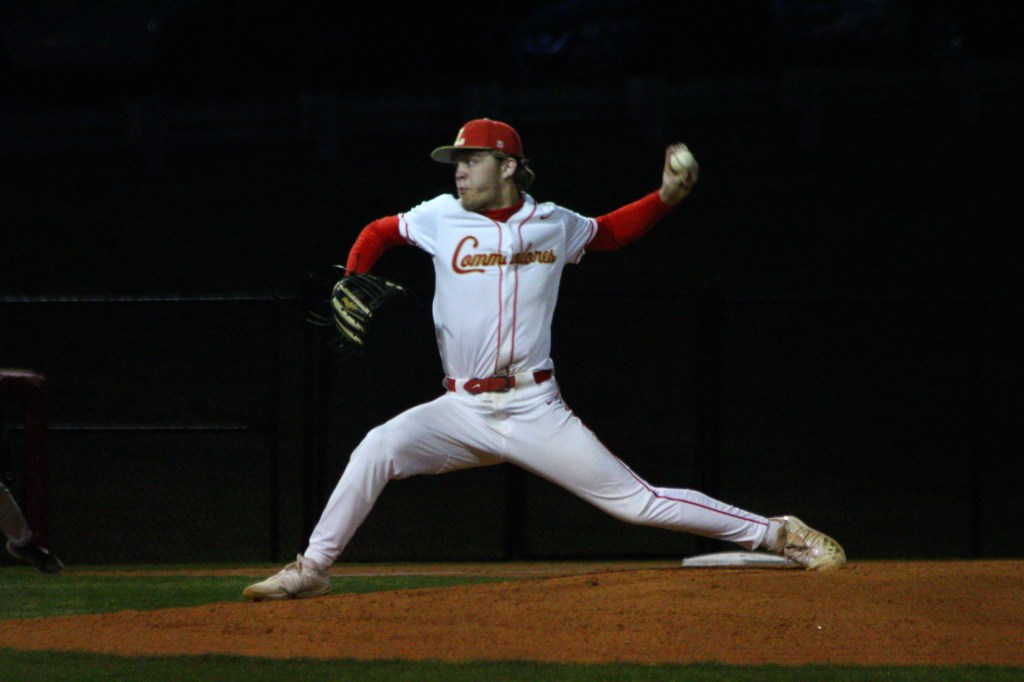 The Commodores (16-5, 8-0 Region 2-5A) are now one win away from a perfect district record after decimating rivals Lake Cormorant, Greenville and Cleveland Central.

Sophomore Logan Williams and senior Cooper Mitze combined to no-hit the Wolves on Thursday, striking out six and giving up one run on a bases-loaded walk in the second.

Junior Logan Caldwell tallied three hits on the night, going 3-for-3 with an RBI and three runs scored.

Senior Elijah Thompson and sophomore Brody Breithaupt also recorded multiple hits on the night. Thompson went 2-for-3 with an RBI and two runs scored, while Breithaupt finished 2-for-2 with a double and a run scored.

Junior Everett Thompson was productive in each of his three plate appearances, going 1-for-1 with a single, a sacrifice fly, a walk, three RBIs and two runs scored.

The Commodores hung double-digit runs on the board for the 10th consecutive game after reaching the mark just once in non-district play.

Lafayette closes out their district schedule with a matchup on the road against Cleveland Central at 3 p.m. on Saturday before finishing their regular season with home games against Tupelo on April 14 and South Panola on April 18.