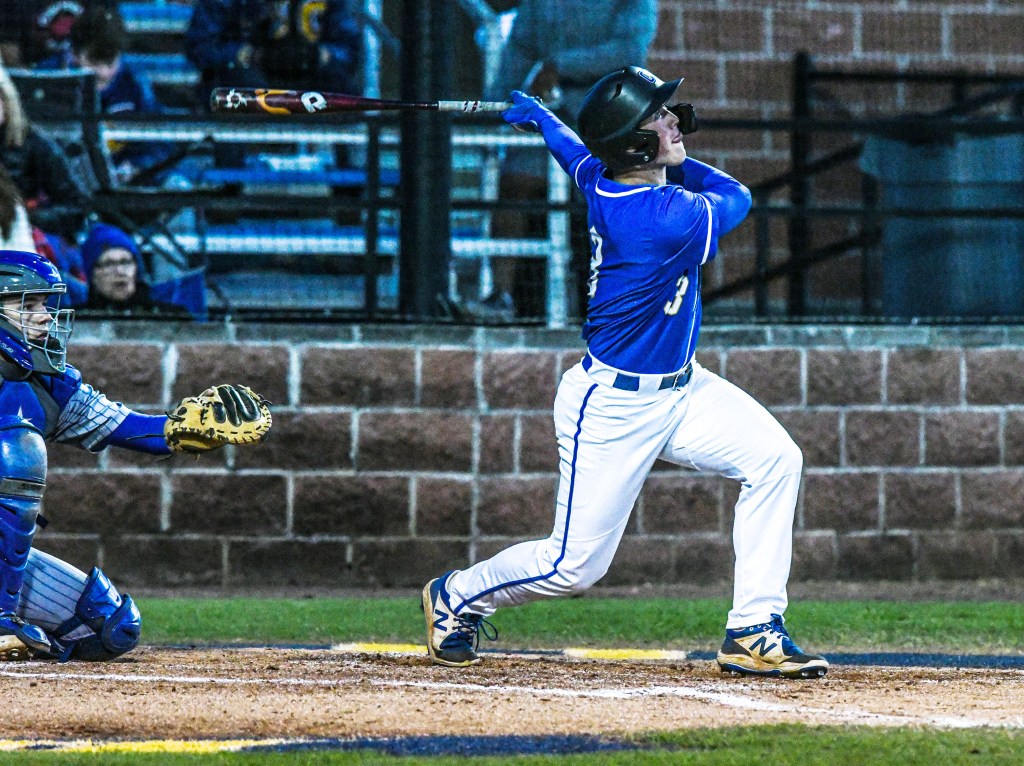 OXFORD, MISS. — Oxford baseball clinched their second consecutive Region 1-6A title with a 13-4 victory over rival Tupelo on Thursday.

The Chargers entered Thursday’s matchup needing just one win in their final two district games to secure the title, and proved their might with a dominant win over the Golden Wave.

“I think it’s a testament to our seniors,” said head coach Cade Hoggard. “We played loose, focused up a little bit, it feels good for the guys to respond the way they did and I’m proud of them for that.”

Oxford has now won five straight after dropping back-to-back games against Grenada in their first district series of the season.

“That’s what we talked about all year,” Hoggard said. “The lights are gonna be brighter in these district games. To respond the way we did, we talked about how inexperienced we were at the beginning of the year, and for some of these guys to just not blink… they came to work everyday, the focus was good every single practice and every game.”

The Chargers have scored nine or more runs in four of those five wins, racking up runs with quality at-bats and timely base knocks.

Five players are batting over .300 for the season, including catcher Campbell Smithwick who paces the team with a .450 line. Four Chargers have eclipsed the 20-RBI mark, and both Smithwick and shortstop Ty Wicker have scored at least 24 runs on the season.

Oxford has also gotten excellent production on the mound down the stretch, as senior Dixon Webb saw his ERA drop to 1.35 after a strong outing on the mound on Tuesday. Wicker, who serves as the Chargers’ closer as well as their day-to-day shortstop, currently boasts a 1.71 ERA in eight appearances.

The Chargers close out their regular season with home games against South Panola on April 12, Saltillo on April 15 and Lewisburg on April 18.