Oxford tennis advances to North Half final with win over Hernando 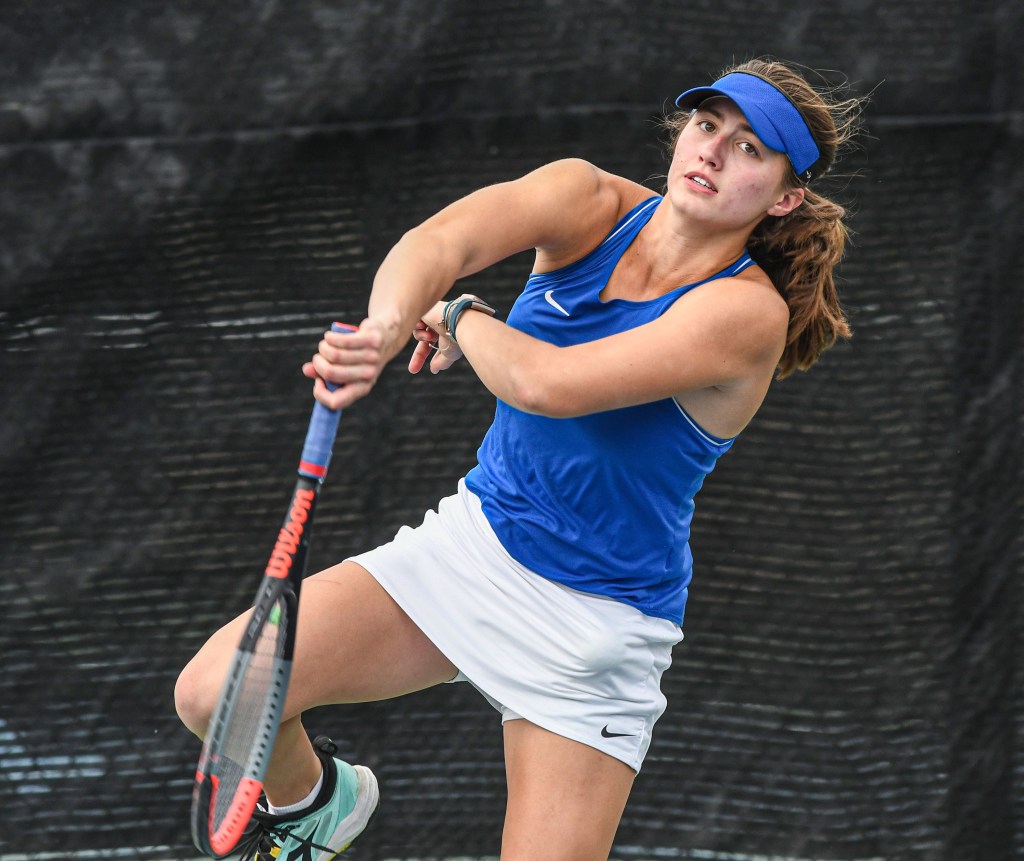 OXFORD, MISS — The Oxford tennis team swept Hernando on Monday in the second round of the MHSAA Class 6A team playoffs, advancing to the North Half final for the first time since 2019.

The Chargers won all seven matches against the Tigers as they earned their second straight sweep in the playoffs. They failed to drop a single set on the afternoon, cruising to a victory in nearly every match.

Boys’ singles competitor Rowan Devera dominated his matchup, blanking his opponent in the first set before coming away with a 6-1 win in the second to clinch the victory.

The Chargers’ district-champion mixed doubles pairing also shut down their opponents with ease, dropping just one game in two sets.

Their most difficult matchup was the second girls’ doubles pairing in which they dropped a combined eight games in two sets. Seniors Anna Alger and Bella Shipman won their first set with relative ease, coasting to a 6-3 victory.

They struggled a bit in their second set however, edging out a 7-5 win to keep the Chargers perfect on the afternoon.

Oxford moves on to face Madison Central in the North Half championship later this week. The Chargers will face off against the Jaguars in the playoffs for the third straight year (COVID year excluded). They were defeated in the second round of the playoffs last season after losing to the Jaguars in the North Half championship in 2019. The Chargers will look to get their revenge as they chase an ever-elusive state title.