Oxford man in custody after shooting at wife, fleeing from authorities 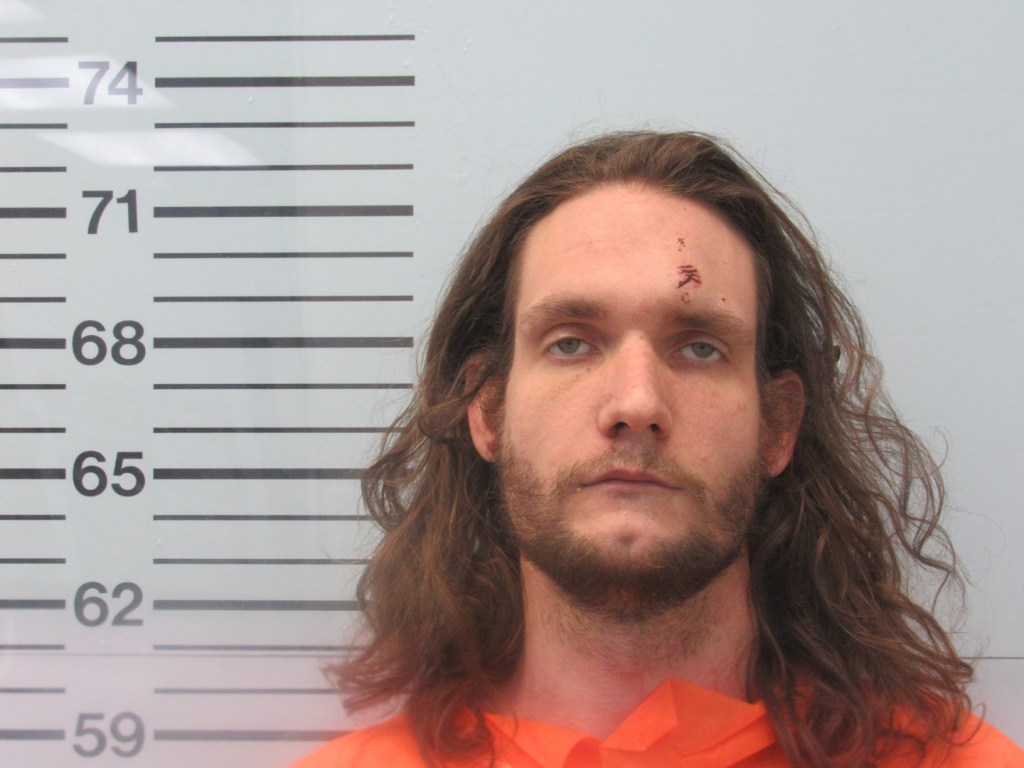 On Friday, Apr. 8, Lafayette County Sheriff’s Deputies responded to the area of County Road 102, for a report of a domestic in progress.

Deputies were advised that the male suspect, Adam Kyle Beevers, 30, of Oxford was shooting at his wife. Deputies arrived on scene and the suspect fled the scene on foot.

Investigators were called to the area and began processing the scene, and speaking with witnesses. Numerous firearms, large amounts of ammunitions, and rifle magazines were seized during the investigation.

Beevers was captured early Saturday morning and taken into custody. Beevers made his initial appearance in court Tuesday morning at the Lafayette County Circuit Court.

Beevers waived his hearing and is currently being held without bond at the Lafayette County Detention Center.