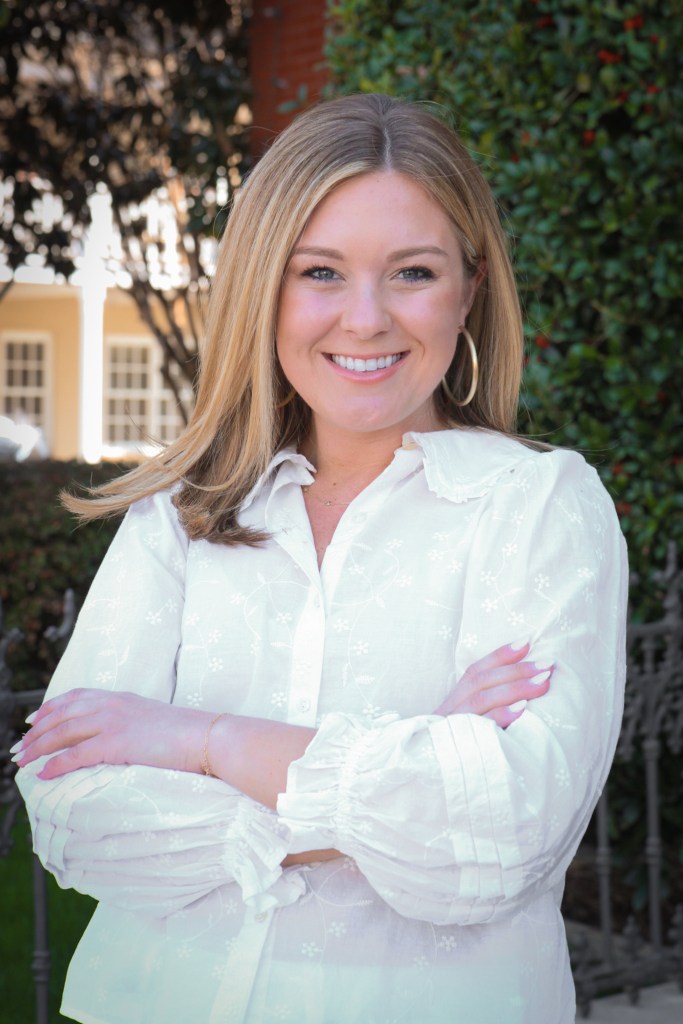 When McKenzie Darnell decided to launch a career as a real estate agent in Oxford’s crowded market, she knew it was no easy task.

“Oxford is a competitive market for realtors,” said Darnell, who is a realtor with Kessinger Real Estate. “There are hundreds of us, and it makes breaking into the market extremely difficult.”

“I was 22 when I started selling houses,” she said. “I know there were some potential clients — and even some fellow agents — who probably thought I was too young for the job.”

To prove she had what it takes, Darnell decided to set an aggressive target that would help her stand out in a field of experienced veterans: complete 50 house transactions before she turned 26.

“I wanted to show myself that I could do it,” she said. “But I also want to kind of cement my reputation as an experienced, capable realtor in spite of my age. I had overwhelming support from family, friends and relationships I built over the years, so I set a goal and went after it.”

Darnell’s 26th birthday was April 3. She not only met her target but exceeded it, completing 53 house transactions.

“My 50th house was actually for a life-long family friend that was searching for a condo in Oxford,” she said. “I was able to help them find the right fit. It was exciting that I could celebrate this milestone with them.”

Not every transaction, however, went so smoothly. During her first showing, Darnell was so nervous she had to ask Keith Kessinger, the founder and broker at Kessinger Real Estate, for help.

“He probably did more of that showing than I did,” she said. “But he showed me the ropes and gave me some tips so that next time I was more prepared. It only got easier from there.”

According to Darnell, the key to her success was a strong knowledge and love for the area. Darnell has spent most of her life in Oxford. She also attended the University of Mississippi, where she majored in Integrated Marketing Communications. Darnell’s father, John Darnell, was even a starting quarterback for the Ole Miss football team in 1989.

“Before I was a year old, I was attending Ole Miss games with my family,” she said. “I’ve grown up coming to Oxford, eating on the Square and learning about the unique community here. I can find the right place for a family because I have grown up here and know all the ins and outs of this town.”