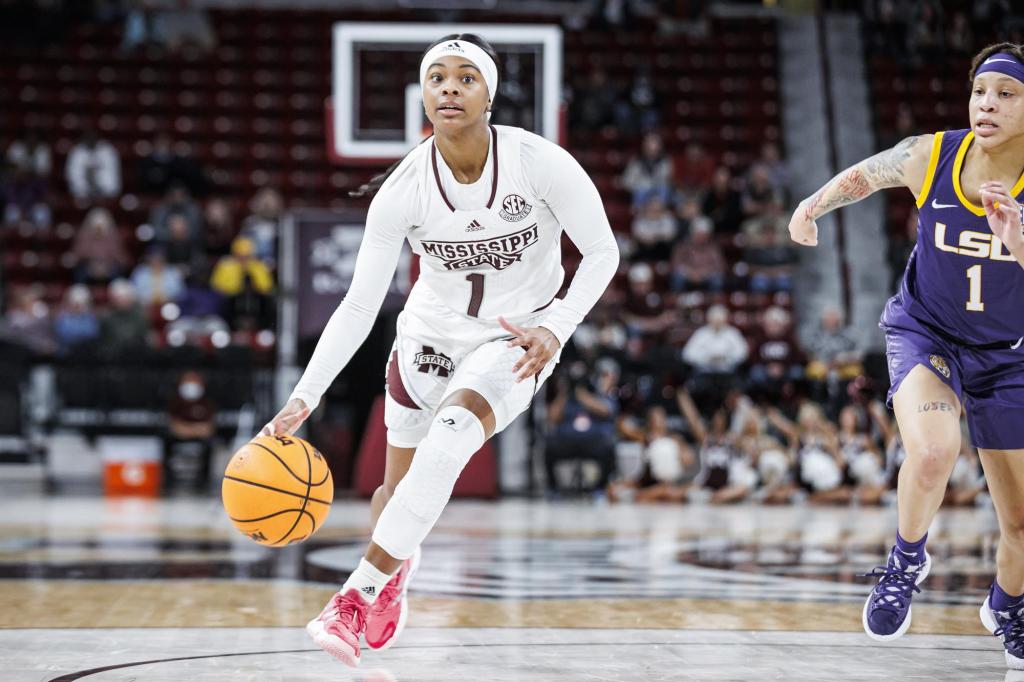 The Olive Branch native announced the move on social media early Monday afternoon, posting photos of herself in an Ole Miss uniform with the caption, “Staying in the ‘Sip #NoCeilings.”

Taylor started every game for the Bulldogs in each of the past three seasons, posting career averages of 6.2 points per game and 3.9 assists per game.

Ole Miss is in the midst of a roster overhaul after reaching their first NCAA Tournament in 15 seasons in 2022.

The Rebels currently have seven players on the roster for next season after the departure of several key contributors from last season’s campaign.

Superstar center Shakira Austin was selected by the Washington Mystics with the third pick of the 2022 WNBA Draft, while seniors Mimi Reid, Lashonda Monk, Donnetta Johnson, Iyanla Kitchens and Andeija Puckett all opted to forgo their final year of eligibility and will graduate in May.

They will also be without the services of rising freshman Jaiyah Harris-Smith, rising junior Jaccoriah Bracey, rising senior Tiya Douglas and rising junior Caitlin McGee after each player opted to transfer following the Rebels’ loss to South Dakota in the first round of the NCAA Tournament.