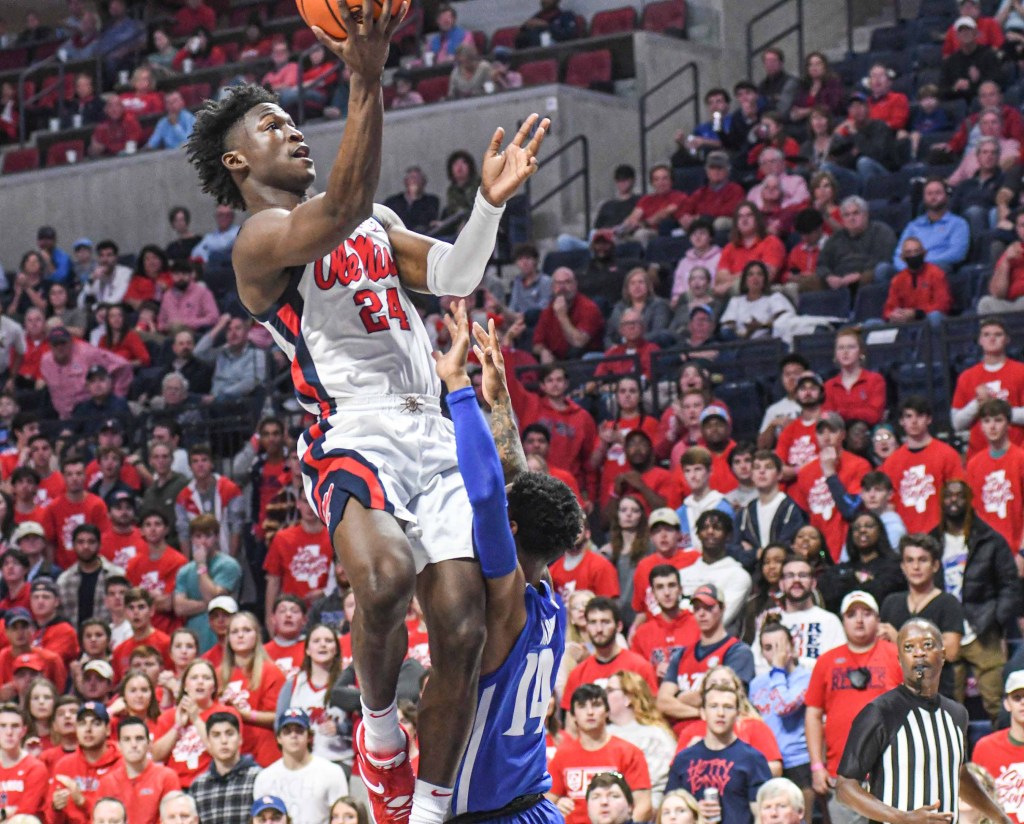 Joiner and Rodriguez each have a connection to NC State in assistant coach Levi Watkins. Watkins spent four seasons as an assistant at Ole Miss under head coach Kermit Davis before joining the Wolfpack staff earlier this month.

Joiner led the Rebels in scoring last season, and expressed interest in the 2022 NBA Draft before entering his name in the transfer portal last week. He spent two seasons at Cal State Bakersfield before transferring to Ole Miss in 2019.

The Oxford native retweeted a photograph of himself in a Wolfpack jersey on Monday.

Ole Miss continues to reshape their roster after a disappointing 2021-2022 campaign. The Rebels finished 4-14 in SEC play, their worst record since the 1994-1995 season.

The Rebels will have plenty of new faces next season as they attempt to secure their second NCAA Tournament berth in the past five seasons.