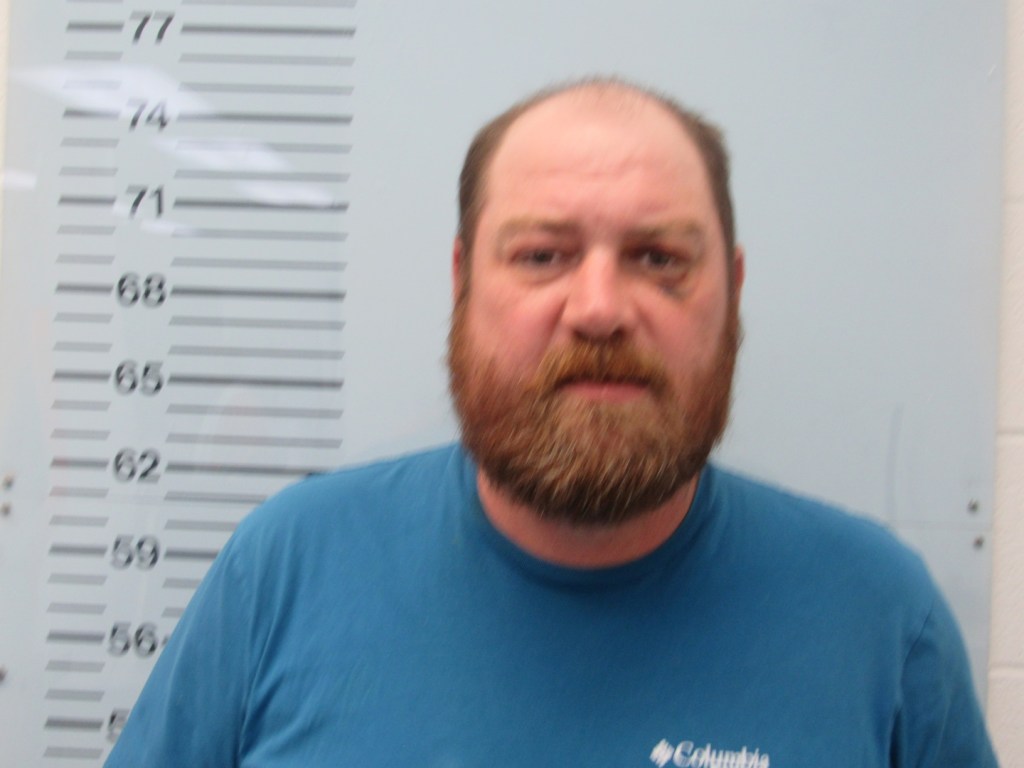 Investigators with the Lafayette County Sheriff’s Department arrested a Como, Mississippi man after he kidnapped two individuals in another county, brought them to Lafayette County and sexually assaulted them.

Anthony Sisk has been arrested on Monday and charged with the rape and sexual battery of two victims, a mother and son, who were allegedly kidnapped from a Marshall County Dollar General and brought back to Lafayette County. Investigators may have additional charges to follow as it is still an ongoing investigation.

The mother declined to give many details, but she told WREG that she and her 21-year-old son were told to get in a vehicle and close their eyes. Reportedly, the mother was kept for a few hours and sexually assaulted before being released later that night by Sisk.

She declined to comment on if her son was also assaulted.

Sisk is currently in custody and awaiting an initial bond hearing on Thursday, Apr. 21.