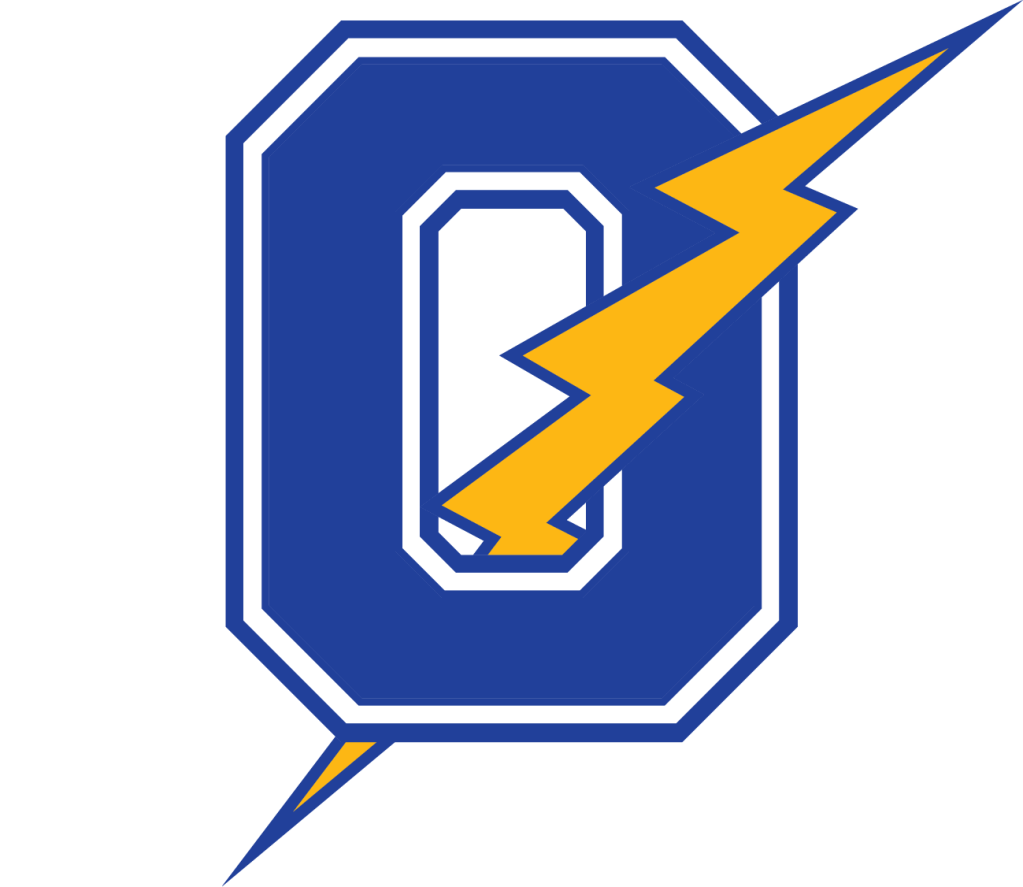 OXFORD, MISS — The Oxford School District will introduce a new intramural activities program next year to help get more students involved in athletics and other extra-curriculars.

The program, which is intended to help students who are not interested in playing competitively get involved in sports, will be headed by Oxford football coach Chris Cutcliffe.

“As Oxford’s athletics programs have reached quite an elite level for 6A it’s hard for kids to be involved in things in the Oxford School District. Part of the solution to that is to add intramural sports at an earlier age,” said Roberson. “Our plan would be to start this at the fourth, fifth and sixth grade level, and we’ll have intramural activities that run from the end of August all the way through the end of April.”

The program will be led by high school sports teams, who will coach the younger students on the fundamentals of their game.

“The overarching theme of this is really Chargers teaching Chargers,” Roberson said. “For example, baseball season is in the Spring so the baseball coaches and baseball team would be hosting whiffleball intramurals in the Fall. So you’ve got Charger baseball players teaching fourth, fifth and sixth graders how to be an Oxford Charger.”

The new intramural activities will be free of charge, and students will receive a shirt or jersey. The district is also working to provide transportation to and from games and practices. Parents will have the to option to sign their children up for all activities or any individual sports they wish to participate in.

“I love the big picture of this, the idea of Chargers teaching Chargers, and Chargers coaching Chargers,” Roberson said. “It just makes sense, it builds a culture within our system.”

The district hopes to expand the program to the academic sector as well, with AP science students teaching labs for elementary school students and theatre students hosting workshops for their younger counterparts.

“This could grow into something huge,” said Roberson.

Cutcliffe, who will be leaving the classroom to become a full-time administrator, will also serve as the district’s new Title IX coordinator.