Lafayette softball to face New Hope in second round of playoffs 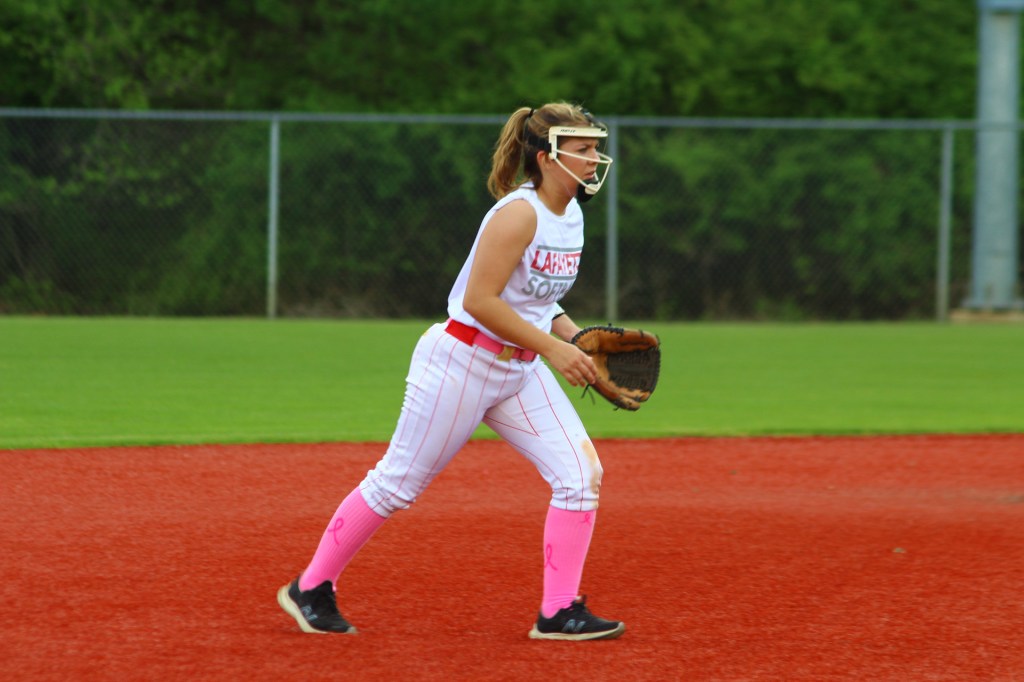 Lafayette softball kicks off their postseason this weekend with a best-of-three series against New Hope after receiving a bye in the first round of the MHSAA Class 5A playoffs as the Region 2-5A champion.

The Commodores finished their regular season with a 12-9-1 record, including a 4-1 record in district play. They closed the regular season on a five-game winning streak, capped off with a 9-6 victory over Oxford in their annual “Pink-Out” game.

Head coach Greg Lewis’s squad now turns their attention to the playoffs, where they will face New Hope after the Trojans defeated Canton in the first round of the playoffs.

New Hope posted a 13-12-1 record in the regular season, and snuck into the playoffs as the Region 1-5A runner-up. The Trojans put on a show in the first round against Canton, defeating the Tigers 20-0 in the first half a double-header before racking up 23 runs in the second leg to put the Tigers away with ease.

Lafayette will have their hands full as they attempt to return to the North Half championship game for the second time in three seasons after reaching the title game in 2019.

The Commodores will host the Trojans in game one on Friday before traveling to Columbus for game two on Saturday. The series will return to Oxford for game three on Monday if necessary.