OHS co-activities coordinators to be promoted to full-time administrators 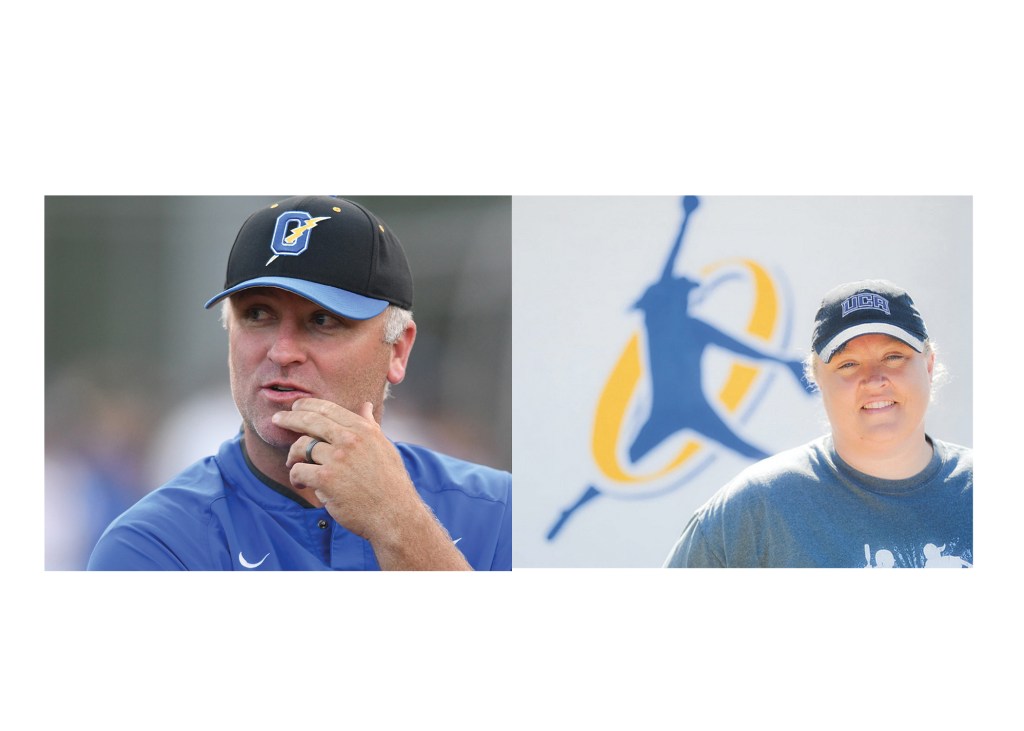 OHS co-activities coordinators Chris Baughman (left) and Tabitha Beard (right) will be promoted to full-time administrators for the 2022-2023 academic year.

OXFORD, MISS — Oxford High School co-activities coordinators Chris Baughman and Tabitha Beard will be leaving the classroom next year to become full-time administrators in a move that allows them to more adequately manage all of the district’s extra-curricular activities.

The two were appointed as co-activities coordinators last year, but also maintained their status as math teachers at Oxford High School.

Members of the superintendent’s cabinet argued the pair are stretched too thin in their current capacity, which forces them to work long hours at athletic events before returning to the classroom early in the morning.

“If you have been to any athletic event in the Oxford School District, whether it’s home or on the road, you’ve seen one of the two of them there,” said superintendent Bradley Roberson. “Ninety-five percent of the districts do not send admin on the road, they leave it to someone else.”

“Seeing them being out so late, especially on those road games, and then coming back and being expected to perform in the classroom the next day at eight o’clock, it’s tough,” said Dr. Germain McConnell, chief of staff to Superintendent Roberson. “There is great value in them being consistent in managing all the activities we have.”

Baughman’s transition out of the classroom will be a gradual one, as the former baseball coach agreed to teach BC Calculus next year in order to see his current students through graduation and aid in the transition to a new calculus teacher.

“Chris has agreed, actually it was his suggestion, to teach BC Calculus next year. He had those kids in AB this year and he want to finish out, and also be there for the person who will pick up AB and serve as a mentor to them,” said Roberson.