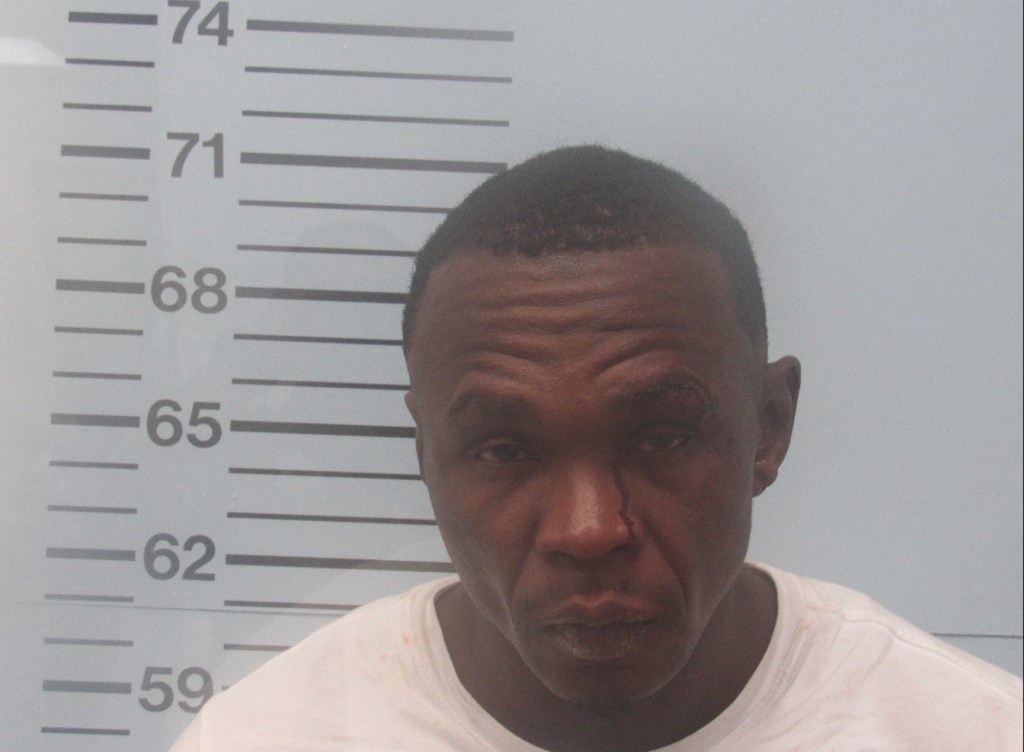 The Oxford Police Department arrested Taylor man for felony DUI among other charges after finding the driver passed out in the driver’s seat with the vehicle still in drive.

On Monday evening, the OPD was dispatched to Highway 7 at the Highway 6 crossover after receiving a report of a truck stopped in the intersection. The driver appeared to be asleep at the wheel.

Officers arrived and found Eddie Antonio Booker, Jr., 39, of Taylor passed out at the wheel. Officers were able to get Booker out of the vehicle and, after a brief struggle, were able to get him into custody.

A bond has not been set at this time.