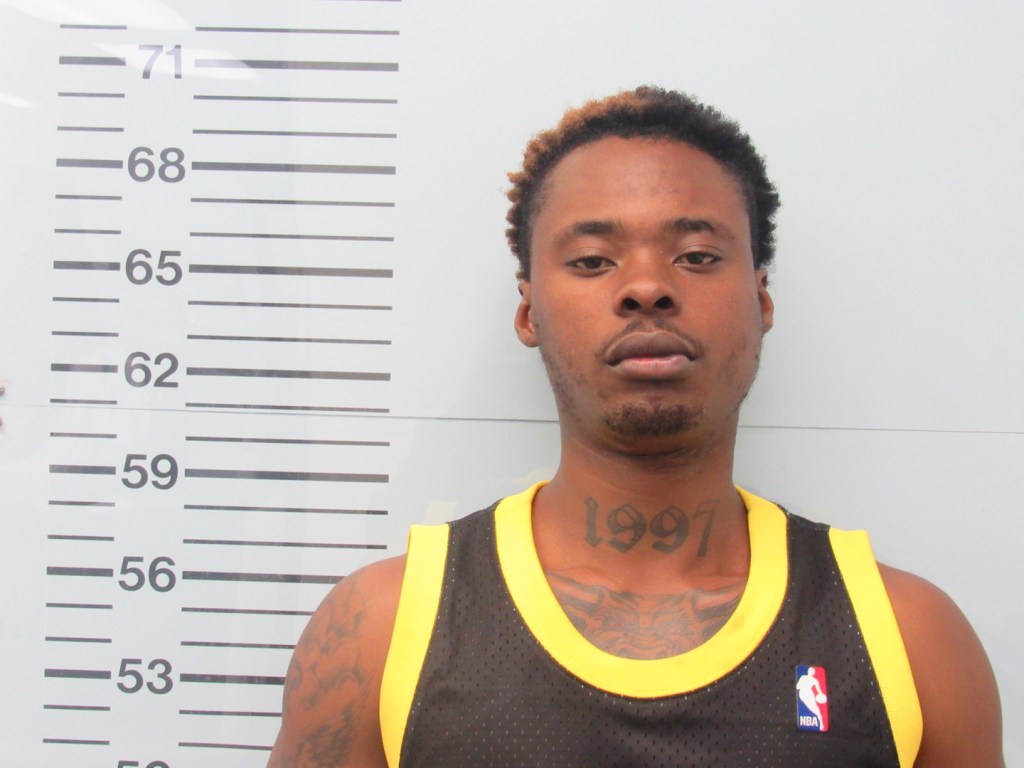 An Oxford man has been taken into police custody after the Oxford Police Department responded to reports of trespassing from an apartment complex in the 500 block of Western Hills Road.

The complex reportedly had been trespassed previously from the other property. After an investigation, Jody Lewis, 24, of Oxford was arrested and charged with felony possession of a weapon by a felon and two misdemeanor charges.

Lewis was taken before a Lafayette County Justice Court judge for his initial bond hearing and issued a $10,000 bond, but the Mississippi Department of Corrections placed a hold on Lewis.