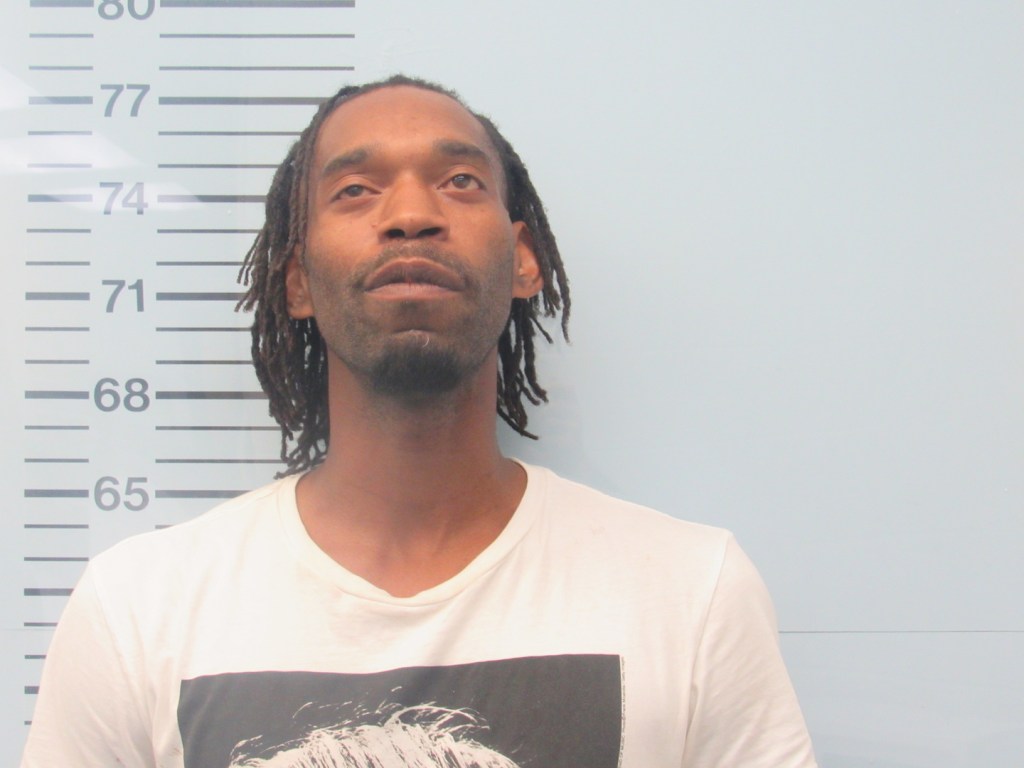 The Oxford Police Department has charged an Oxford man with possession of a weapon by a felon, misdemeanor DUI and other misdemeanors after initiating a traffic stop on Friday, Apr. 22.

The Oxford Police Department initiated a traffic stop for no working taillights and the driver, James Harwell, 35, of Oxford, was arrested for misdemeanor DUI. During the DUI investigation, it was discovered that Harwell was a convicted felon and in possession of a weapon.

Harwell was taken before a Lafayette County Justice Court judge for his initial bond appearance and issued a $10,000 bond.