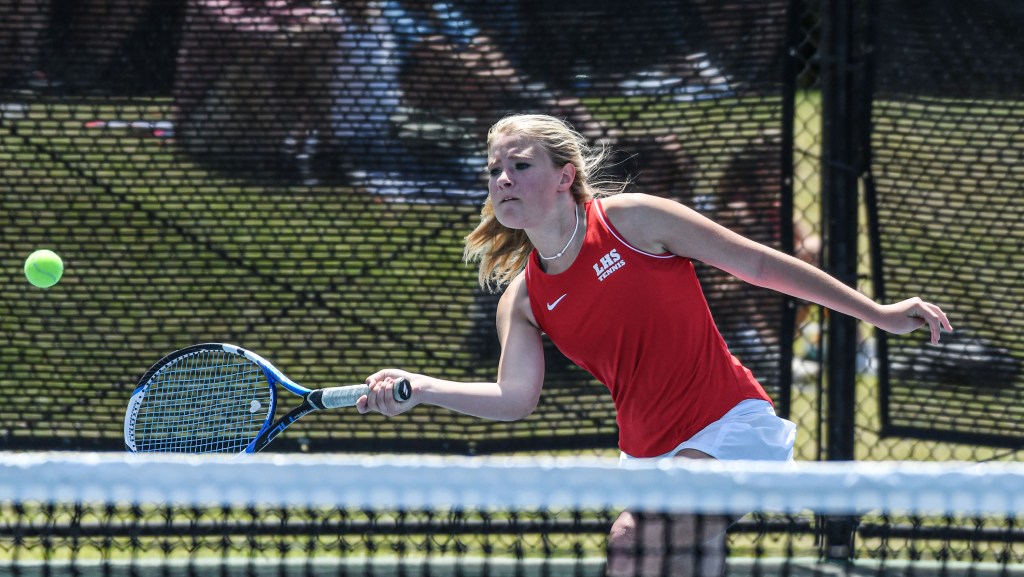 OXFORD, MISS — Oxford and Lafayette athletes excelled on Thursday as the Oxford Park Commission played host to the MHSAA Individual Tennis Championships, welcoming 620 players from across in the largest amateur tennis tournament in the state.

The hosts showed out in the tournament, combining to go 11-1 in the first round and 9-2 in the second round.

Lafayette’s Matthew Addy and Jake Leary were the only pairing to lose in the first round for either squad, falling to Saltillo’s Jacob Jolly and Will Stone in straight sets (6-2, 6-0).

The Chargers breezed their way through the quarterfinals as well as they failed to drop a single set on the first day of competition.

Lafayette did not have as much success in the second round, going 4-2 in the quarterfinals against tougher competition.

The semifinals kick off Friday at 9 a.m. before the finals at 1 p.m.