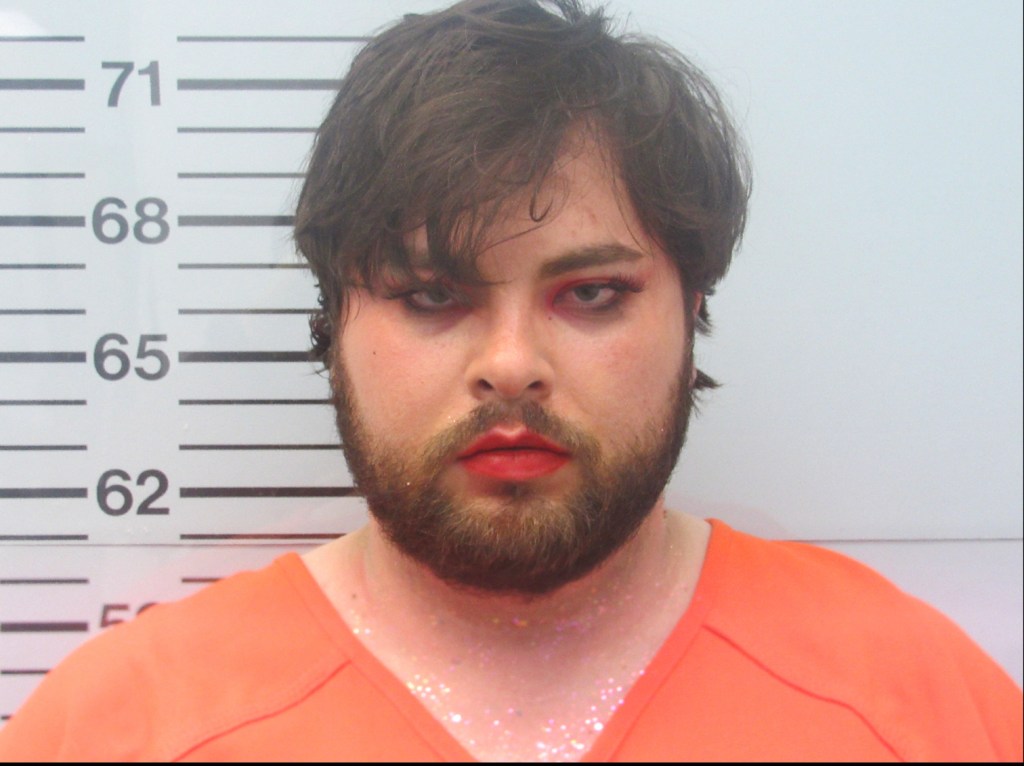 On May 1, 2022, at approximately 1:46 AM, the Oxford Police Department responded to the area of South Lamar just south of Belk Blvd for a report of a vehicle versus a pedestrian wreck.

Officers arrived and began rendering aide to the victim that had been hit. While talking with the driver, Samuel Jared Brown, 24, of Oxford, officers suspected he was under the influence.

Officers also determined that Brown had left the roadway and struck the victim while they were walking in the grass.

The victim was taken to Baptist Memorial Hospital-North Mississippi and subsequently flown to Regional One Medical Center in Memphis, Tennessee. He is currently listed in stable condition.

After a DUI investigation was completed, Brown was arrested and charged with Aggravated DUI and open container. Brown was given a bond of $25,000 by a Lafayette County Justice Court judge.