Board of Supervisors nixes Stonewater expansion 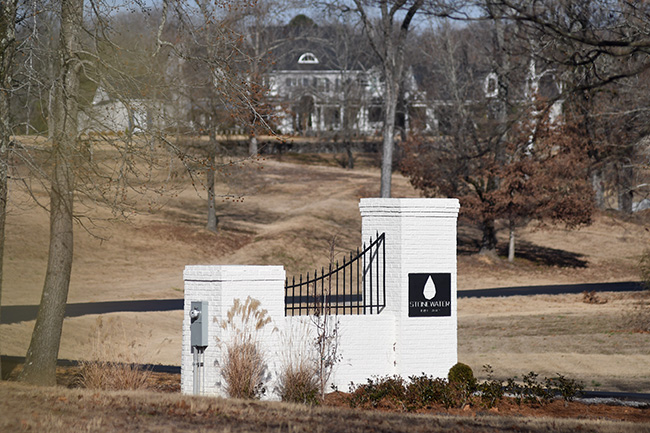 The Lafayette County Board of Supervisors voted to deny a request for a conditional use permit for Stonewater Adolescent Recovery Center that would allow the facility to add a new dormitory with 16 beds.

Stonewater originally came to the Planning Commission in 2017 with a request for 10 dormitories and 160 beds, but slowly shrunk its request amid public outcries over patients running away from the facility.

Those incidents of patients running away, which Stonewater refers to as “elopements,” have become far less commonplace over the past few years, but residents are still wary about the possibility of recovering addicts wandering onto their property.

“Our property joins [theirs] back-to-back. I have a four-year-old grandson there, and every time one of them escapes I have to fear for him, plus my safety, because me and him are usually there by ourselves,” said one local resident at a public hearing in March.

Stonewater representatives insisted their elopement policy is top-of-the-line, citing inspections from the Mississippi Department of Mental Health that characterized the facilities response program as “excellent.”

“While our census increased over the past three years… our elopements decreased substantially,” said Bryan Fikes, founder and CEO of the recovery center. “Since 2019 they’ve decreased by 76%… and I have no reason to believe those numbers will not continue to go down.”

Despite the decrease in elopements, residents are still concerned about the possibility of patients leaving the facility and causing harm to themselves or others. There was one very public incident in February where a patient who had his phone privileges revoked fled the facility and was picked up by law enforcement in Panola County after an extensive search process.

The Board of Supervisors agreed, calling the facility “incompatible” with the surrounding area.

“I tried to go through this on a lot of different levels, but I still, from a personal level, believe that Stonewater doesn’t meet the compatibility of the surrounding neighborhood,” said board president Mike Roberts. “We’ve had recent [elopements] in February, and even more in March and April—for me personally I just still don’t feel like the compatibility warrants a conditional use permit here.”