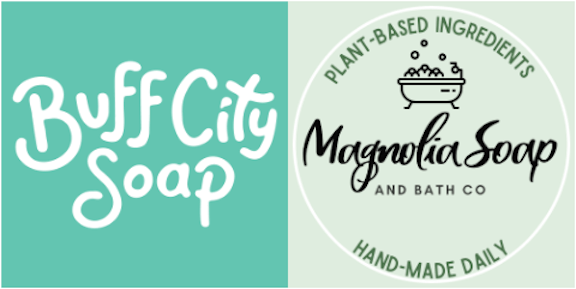 A U.S. District Court in Tennessee has dismissed several claims against a Mississippi soap company in a dispute over corporate trade secrets.

However, Bynum began operating her own soap company around 2018 and her actions resulted in claims of using trade secrets. Buff City’s lawsuit claim states that Bynum’s actions caused damages and “irreparable harm.”

The ruling comes in response to Magnolia’s motion to dismiss Buff City’s trade secrets allegation due to the same arguments being made in a separate court action – known as claim splitting – in the Northern District of Mississippi.

All that remains in the Western District of Tennessee case is an allegation of false advertising. The Mississippi case was set for trial in February but was delayed as a result of COVID-19.

“This ruling is a big victory for Magnolia Soap,” said Bynum. “Discovery is ongoing and we will continue to vigorously defend our business practices as this case continues.”

“Magnolia is a successful, woman-owned small business,” she continued. “I have great plans for its expansion and continued success and will not let the ‘Goliath’ venture capital firm funding our competitor bully us with nonsensical legal matters.”