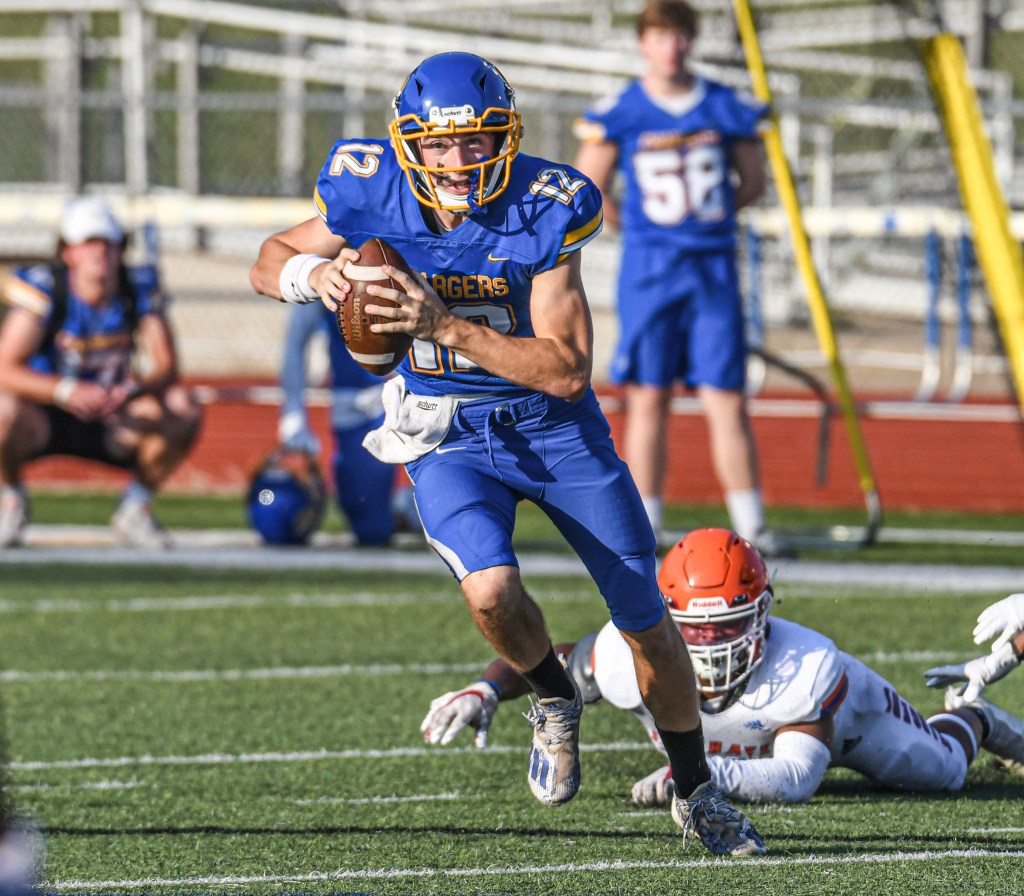 OXFORD, Miss. — Oxford has got themselves a good one.

The former Heritage Academy signal-caller transferred to Oxford this Spring after winning two MAIS 5A state championships in three seasons with the Patriots. Chargers fans got their first chance to see Howard in an Oxford uniform on Thursday, where he put on a show in a 19-14 loss to Southaven.

He showed off his mobility and next-level arm talent against Southaven, breaking out of the pocket and dropping dimes on the run.

“I thought he was very poised and played at a high level,” head coach Chris Cutcliffe said. “He played within the offense, didn’t try to force things when they weren’t there and made great decisions with the ball.”

The Utah commit also displayed excellent pocket presence, moving around within the pocket and using subtle moves to avoid defenders.

Oxford ran lots of screens, slants and other quick-hitters to get their playmakers out in open space, but Cutcliffe also allowed Howard to dial up the deep ball every now and again with moderate success. He rarely missed an open passing window, threading the needle between defenders with ease and hitting his receivers in the hands on nearly every throw.

Chargers receivers struggled with drops at times, but also made plenty of aggressive plays on the ball that caught Cutcliffe’s attention.

“We wanted to get guys on film so we played a bunch of guys on both sides of the ball,” Cutcliffe said. “We had some receivers step up and make some big plays… but it’ll be great film for us to learn from.”

Oxford wrapped up their Spring schedule with the loss, and now turns their attention to next season when they will attempt to make it back to the state championship game after falling to Madison Central in the second round last year.