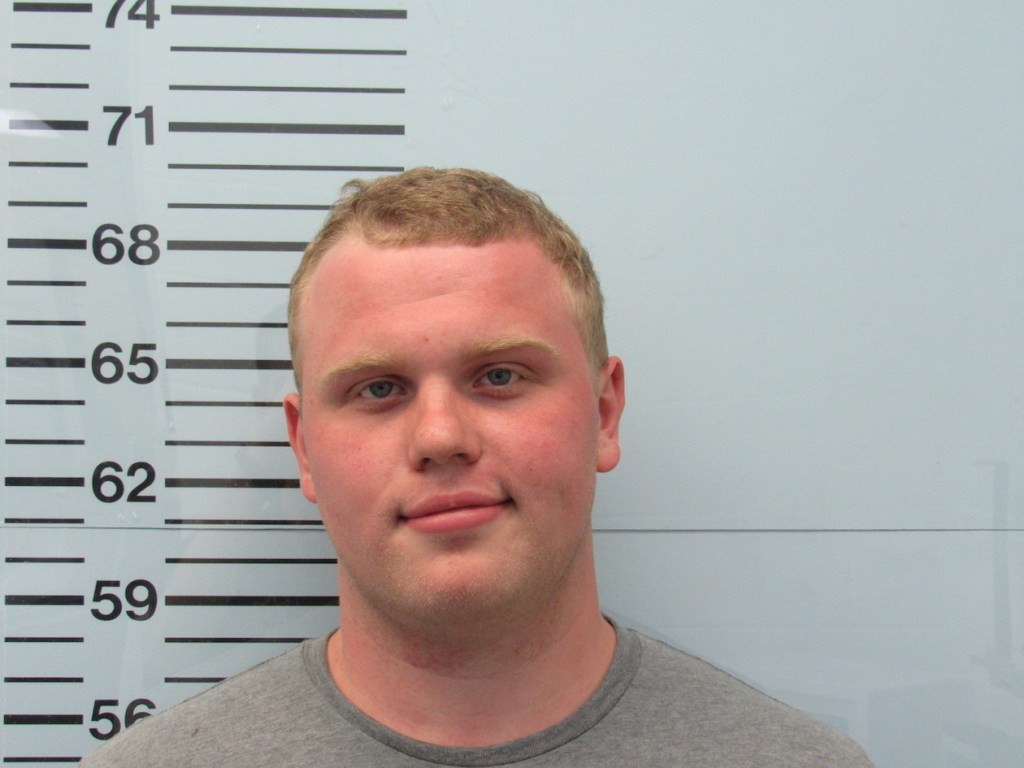 The Oxford Police Department arrested a man from Memphis, Tennessee after responding to the 600 block of North 14th Street to take a report of items being stolen from vehicles.

Police responded to the residential area on Wednesday and, after an investigation, arrested James Klemis, 20, for auto burglary and public drunkenness. Klemis was located within minutes of the initial call being reported to the patrol shift.

The stolen property was recovered and returned to its owners.

Klemis was taken before a Lafayette County Justice Court Judge for his initial bond hearing and issued a $10,000 bond. Klemis is currently out on bond.