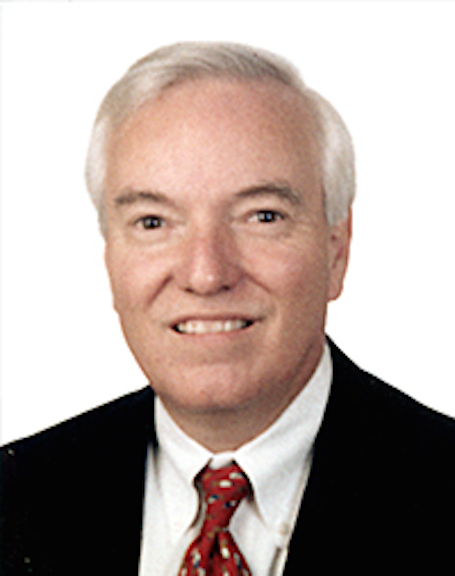 Eddie Maloney, president and CEO of Cowboy Maloney’s Electric City Appliance Centers, died Wednesday at the age of 71, according to a family member.

“He was a heck of a guy,” said brother Johnny Maloney. “It is a huge loss for us.”

Cowboy Maloney’s is an appliance and audio/video store with multiple locations throughout Mississippi, including Oxford, Tupelo and Columbus. Eddie had been in business with his brothers as owners of the business since the late 1960s.

He was a member of St. Richards Catholic Church where he enjoyed his small group sessions and he sang in the choir and served on many church committees.

Maloney received the CEO award from the Mississippi Business Journal and was also honored as a Captain of Mississippi by the Cystic Fibrosis Foundation Mississippi Chapter.

Maloney received the American Heritage Award from the Anti-Defamation League and the Samaritan Award from the Catholic Church at the Bishop’s Ball along with the Image Award in Business from Phi Beta Sigma Fraternity Mu Sigma Chapter. He is a past recipient of the Newcomen Award in Mississippi.

Maloney was co-owner of the Jackson Mets and Jackson Generals baseball clubs. While with the Mets, Frank Cashen the General Manager of the Mets stated many times that Eddie had the best job in baseball, “keeping the beer cold and playing golf.” Eddie was an owner and director of Ryan-Sanders Baseball.

Cowboy Maloney’s secured its place in history by selling the first DirecTV home satellite system. The NATM buying group dealer would go on to serve as the launch pad for other groundbreaking technologies, including satellite radio, selling the first Sirius car audio system in the nation in 2002, and dishNET a high-speed satellite Internet service offered nationwide.

He was an avid golfer and enjoyed his escapes on the different courses he played, and the new friends he met and the friendships that were formed.